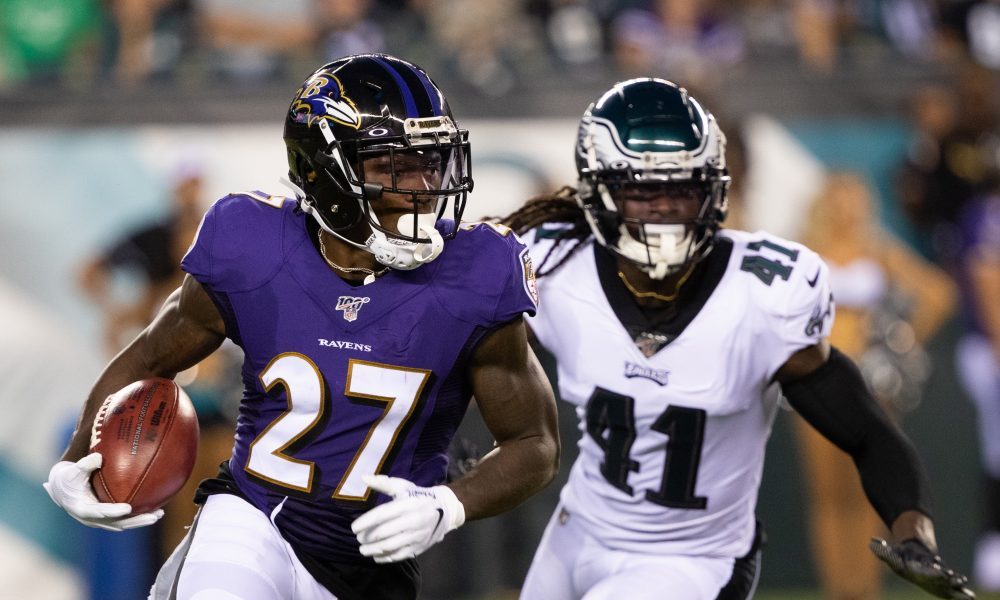 Some scary news came across the football world on Thursday as former Alabama defensive back and current Denver Broncos return man Cyrus Jones underwent successful open-heart surgery in Denver. Jones shared a picture of himself on Instagram Wednesday where he provided the news of his surgery.

“I couldn’t believe what he had just said,” Jones wrote in the post when his doctor informed him of needing to undergo the procedure.

Later in the post, Jones wrote a hashtag “#AnomalousCoronaryArtery,” which was the reason behind his surgery in the first place. An anomalous coronary artery is a congenital heart defect that makes an artery grow in the wrong place.

Since getting drafted in the second round in the 2016 NFL Draft by the New England Patriots, Jones has been a bit of a journeyman throughout the league. Now on his third team, he has consistently been able to find ways to contribute on special teams which he was primarily used for during his time with the Baltimore Ravens earlier his season.

Hopefully, this is just a bump in the road for Jones’ career and he will be able to return to the NFL and have a long healthy career