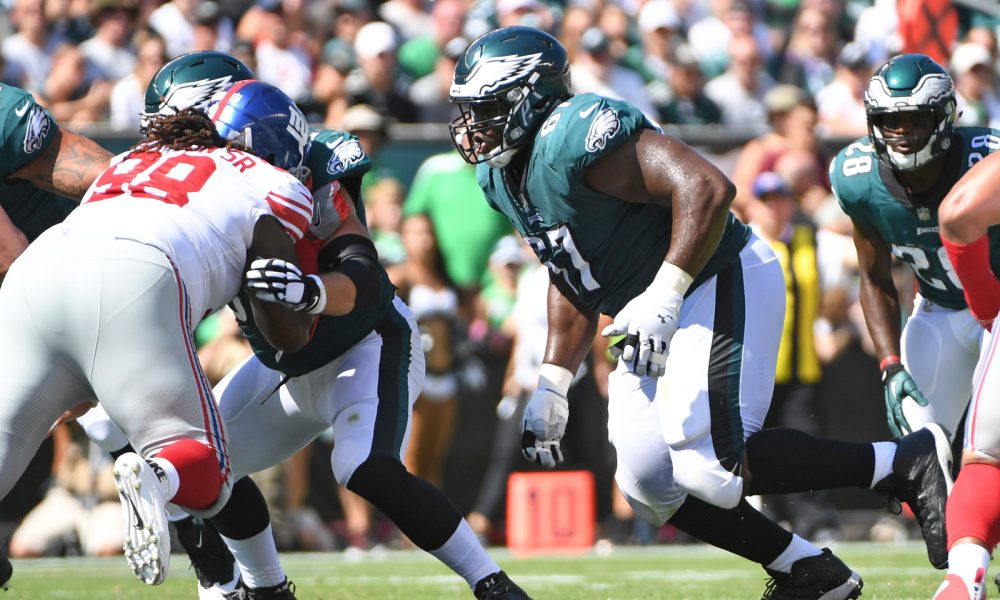 Russell Wilson is about to feel in Seattle what A.J. McCarron felt as a two-year starting quarterback at the University of Alabama.

Wilson, who enters his ninth season in the National Football League this fall, has grown accustomed to extending plays – due to a lack of protection.

Along with having D.J. Fluker for a third year, the Seahawks have signed Chance Warmack to shore up its offensive line. Fluker and Warmack were two of the five dominant linemen that helped the Crimson Tide win back-to-back national championships in 2011 and 2012.

A former All-American and first-team All-SEC selection, he was drafted at No. 10 overall via the Tennessee Titans in the 2013 venue. After four seasons with the Titans, he spent two years with the Philadelphia Eagles. Warmack helped the franchise capture a Super Bowl title in 2017, shocking the New England Patriots by the score of 41-33. He took a year away from the sport, but according to Pro Football Talk, Warmack has signed a contract with the Seahawks.

OL Chance Warmack is signing with the Seahawks per source.

For a team that bases its success on a power run game, this is the best fit for Warmack.

He is reunited with someone he knows well and he understands the scheme. Warmack cleared the path for three 1,000-yard rushers at Alabama – Trent Richardson, Eddie Lacy and T.J. Yeldon – while assisting McCarron to throw 30 touchdowns in 2012.

He has an opportunity to revive his career and Tide fans will be pulling for Warmack.