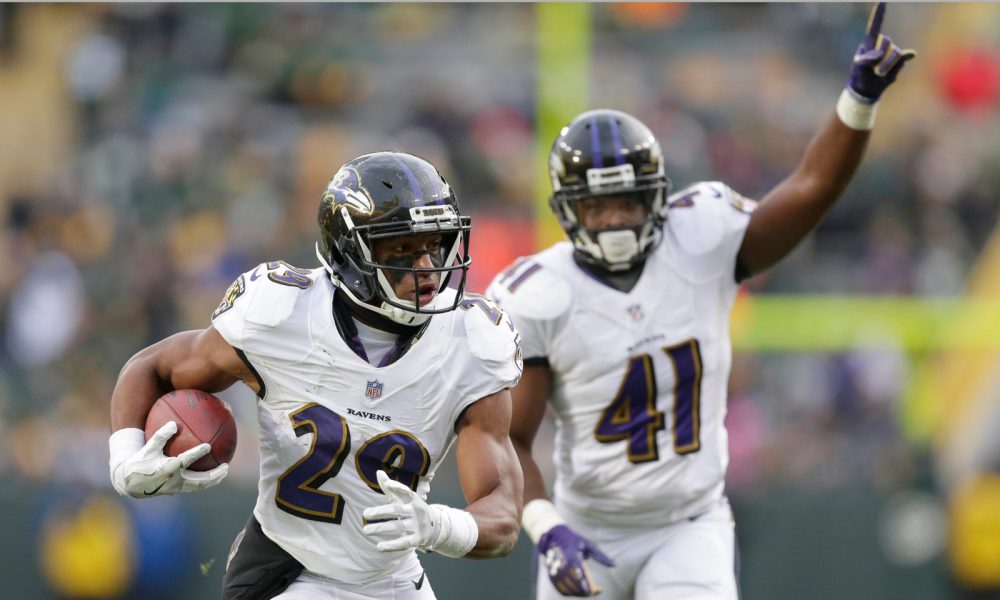 He was one of the reasons behind the Baltimore Ravens having a 14-2 record and boasting one of the National Football League’s best defenses in 2019. Since being selected in the first round of the 2017 NFL Draft, Marlon Humphrey has excelled each year for the franchise at cornerback.

Due to his performance, Baltimore exercised the fifth-year option on his contract on Tuesday.

News came from NFL.com, as Humphrey joins Jonathan Allen (Washington Redskins) as the second former Crimson Tide standout to have a fifth-year option picked up. For Humphrey, his efforts led to him making his first-ever Pro Bowl and being named first-team NFL All-Pro.

Prior to the NFL, he was a three-time Southeastern Conference Champion (2014-16) and a College Football Playoff National Champion in 2015 at Alabama.