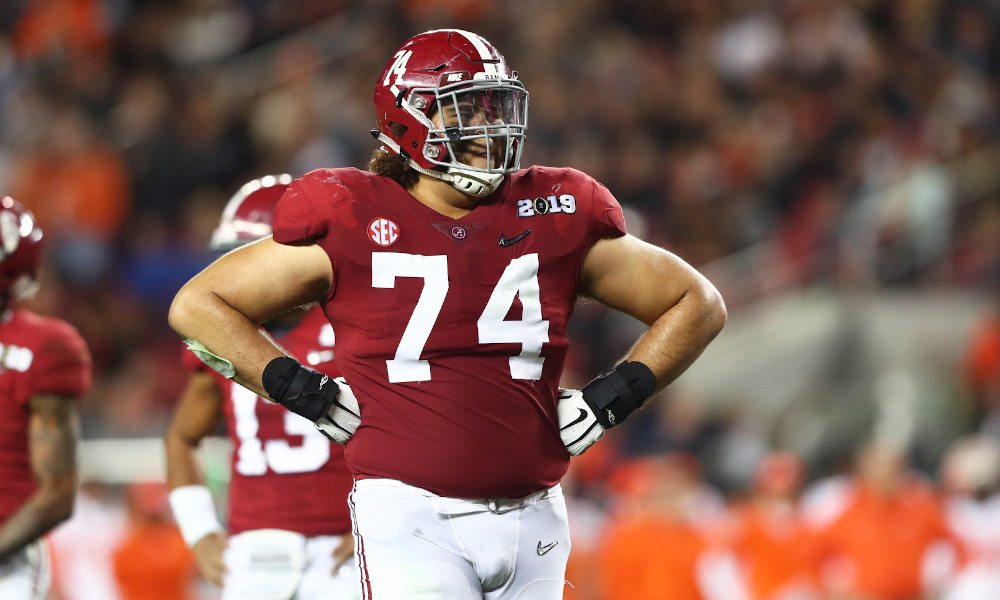 After having a strong draft class in April, the Cleveland Browns have inked its first-round selection to a contract.

Nicole Lynn, Wills’ agent via Young Money Sports, posted a photo via Twitter of him signing the contract.

The 6-foot-4, 312-pounder was regarded as the best tackle in the class and after protecting the likes of Jalen Hurts, Tua Tagovailoa and Mac Jones, he now must keep Baker Mayfield upright as the Browns intend on making noise this season.

A former four-star in the 2017 signing class from Kentucky, Wills was on a national championship team (2017) and a Southeastern Conference title squad (2018) for the Crimson Tide.

He was drafted No. 10 overall.