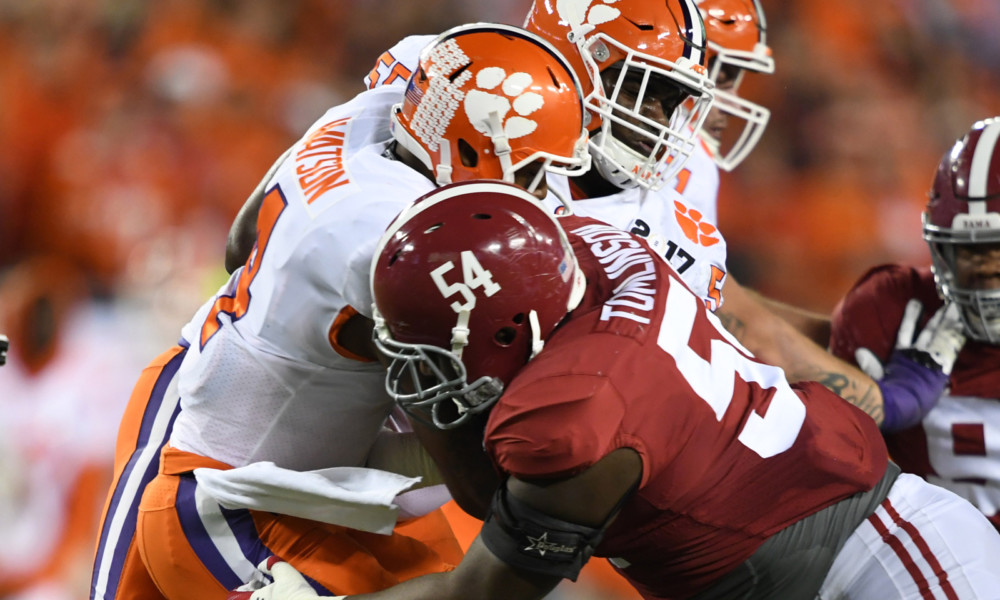 Dalvin Tomlinson is no longer in the NFC East.

After spending his first four seasons with the New York Giants, the former Alabama defensive lineman is now with the Minnesota Vikings.

On Monday, Ian Rapoport of NFL Network reported on Tomlinson signing a two-year deal worth $22 million to link up with the Vikings in the NFC North. His deal includes $20 million in total guarantees, $16 million fully guaranteed, a $15 million signing bonus, and he will make $16 million in his first year. The 6-foot-3, 318-pounder is a very productive player upfront.

He totaled 207 tackles, eight sacks, and five pass breakups in 64 career games with the Giants.

He will be a great addition to the Vikings.