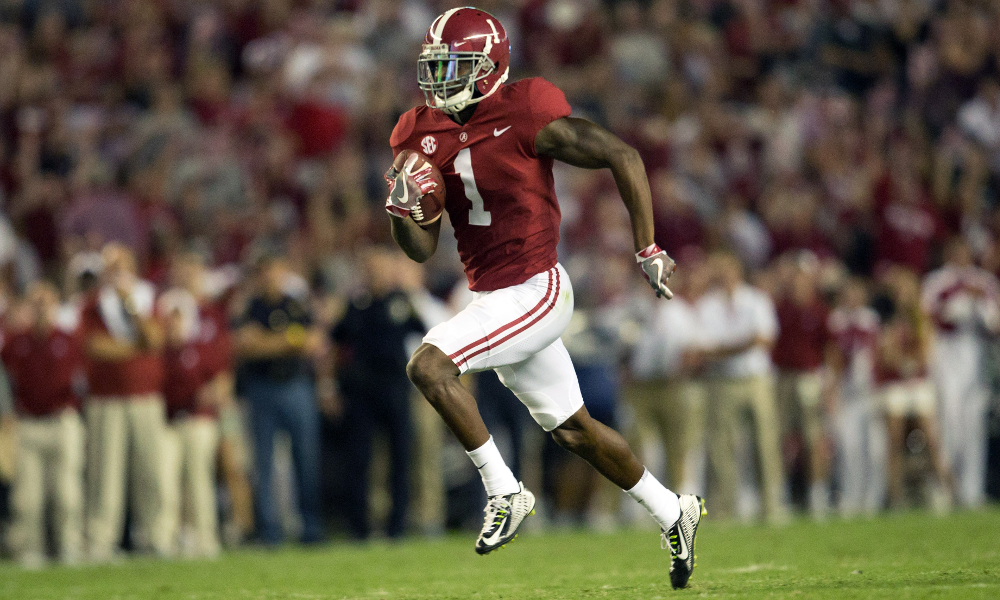 We have reached a new year in the National Football League.

Names such as Mark Ingram (Houston Texans) and Dalvin Tomlinson (Minnesota Vikings) have found new teams while Cam Sims was tendered by the Washington Football Team, and Cam Robinson was franchise-tagged by the Jacksonville Jaguars.

As the free agency period has started, other former Alabama standouts have been making moves.

Levi Wallace will return to the Buffalo Bills on a one-year deal.

During his three seasons with the Bills, Wallace has been a huge reason behind the improved culture of the franchise. He assisted Buffalo to the playoffs in 2019 and 2020, including an AFC East Division title last season. Wallace has totaled 162 tackles, four interceptions, and 20 breakups in 38 career games.

He was signed to the Bills’ practice squad as an undrafted free agent in 2018.

Tua Tagovailoa will have help in Miami as the Dolphins have signed Robert Foster.

A native of Pennsylvania, Foster came to the Crimson Tide as an explosive five-star wide receiver in 2013.

The injuries he sustained kept him from reaching his full potential, but Foster has incredible speed, size, and route concepts. He and Tagovailoa played together at Alabama in 2017, and the two helped the program capture a national championship. Washington chose not to place a tender on Foster and it allowed him to be a free agent. The Dolphins are officially building around Tagovailoa.

Tony Brown is being re-signed to the Cincinnati Bengals.

The #Bengals are re-signing CB Tony Brown, source said, as the former #Bama star (and #Packers defender) stays in Cincy.

This report came from Ian Rapoport of NFL Network after Brown totaled 13 tackles and one pass breakup in 2020.

He placed on injured reserve on Dec. 5, 2020, but was activated off the list 21 days later. Brown was on three Southeastern Conference title teams (2014-16) and two national championship teams (2015, 2017) at Alabama. He brings a physicality that Cincinnati needs in its secondary. Hopefully, he can stay healthy and grow into being productive for the Bengals.