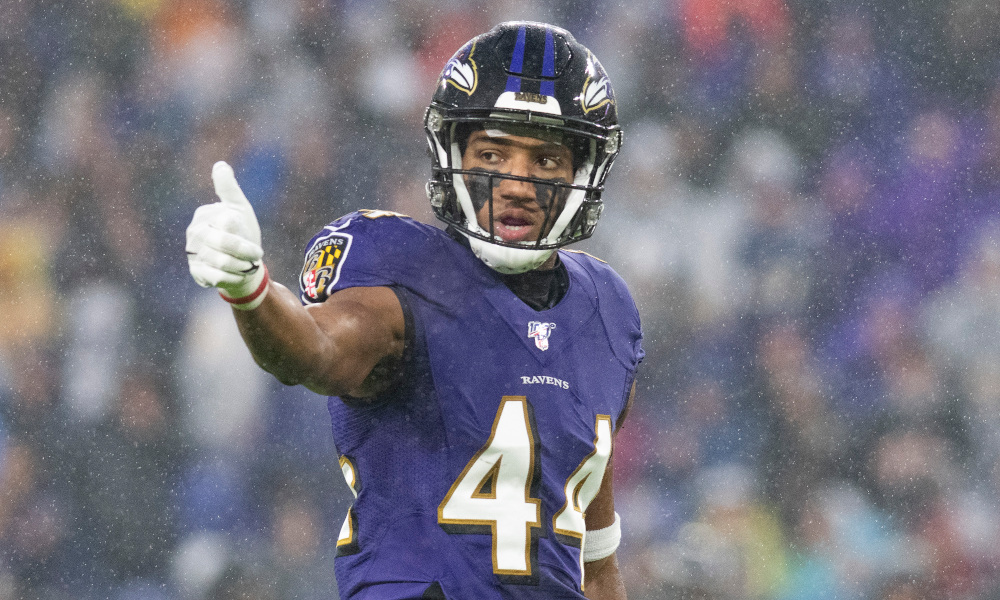 In light of the new name, image and likeness protocols going into effect throughout college athletics, former Alabama defensive back now Baltimore Raven Marlon Humphrey, took to social media and reminded the college football world of the comments Clemson head coach Dabo Swinney made a few years ago.

Didn’t Dabo say he was going to quit if athletes could get paid?🤔

In 2015, Swinney said he would like leave college football once players were able to make money.

“As far as paying players, professionalizing college athletics, that’s where you lose me,” Swinney said four years ago. “I’ll go do something else because there’s enough entitlement in this world as there is.”

In 2019, the two time national champion doubled down on his comments saying that if college football was professionalized then he would leave to the pros.

“They may do away with college football in three years,” Swinney said. “There may be no college football. They may want to professionalize college athletics. Well, then, maybe I’ll go to the pros. If I’m going to coach pro football, I might as well do that.”

Swinney leaving the Tigers is highly unlikely, but there are countless accounts on social media reminding him of his comments.