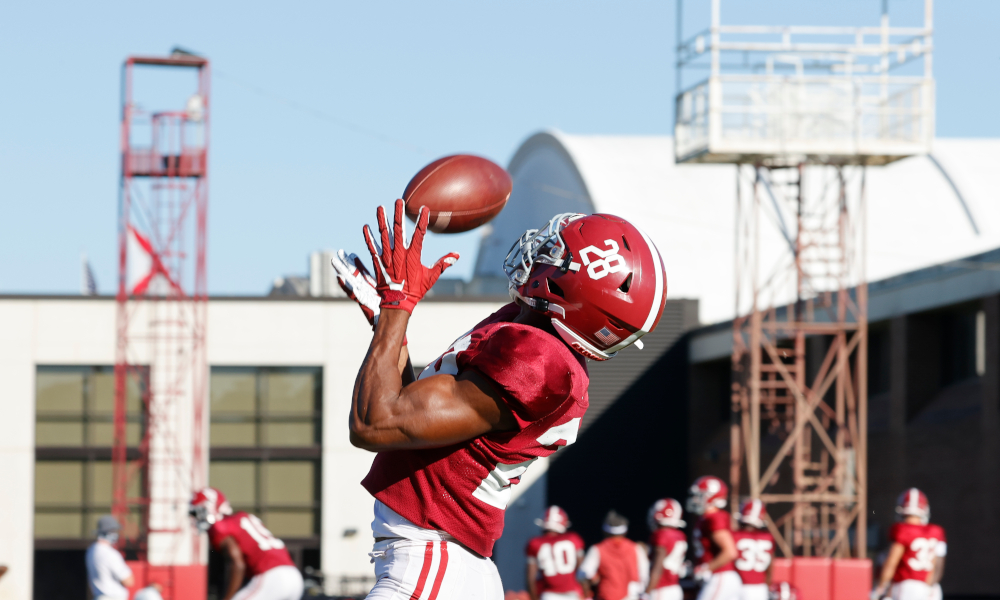 Everything is setting up for Josh Jobe to finish his career strong at the University of Alabama.

He had a productive junior season, but the Miami (Fla.) native is a preseason candidate for the Lott IMPACT Trophy and is featured on multiple preseason All-American teams. The 6-foot-1, 192-pounder is one of eight Crimson Tide players chosen for first-team All-SEC by reporters at SEC Media Days. Jobe concluded the 2020 campaign with 55 tackles (2.5 tackles for loss), two sacks, 11 pass breakups, two forced fumbles, and one quarterback hurry.

He returns as the leader of Alabama’s secondary, and some NFL Draft pundits expect him to be a first-rounder. According to College Football Film Room, the senior enters this fall as one of the most effective cornerbacks returning to the Southeastern Conference. Since 2016, Jobe has allowed the third-lowest completion percentage of passes 10+ yards downfield.

Quincy Wilson (Florida) and Deandre Baker (Georgia) are ahead of him.

In 2020, Alabama’s Josh Jobe (@JoshuaMJobe) was among he most effective cornerbacks defending downfield in recent SEC history. pic.twitter.com/GVoSFZSfPC

As a former four-star in Alabama’s 2018 signing class, Jobe has a chance to record a huge season.

He is in a position to win the Jim Thorpe Award and other honors too. Tide fans are prepared to see him dominate.