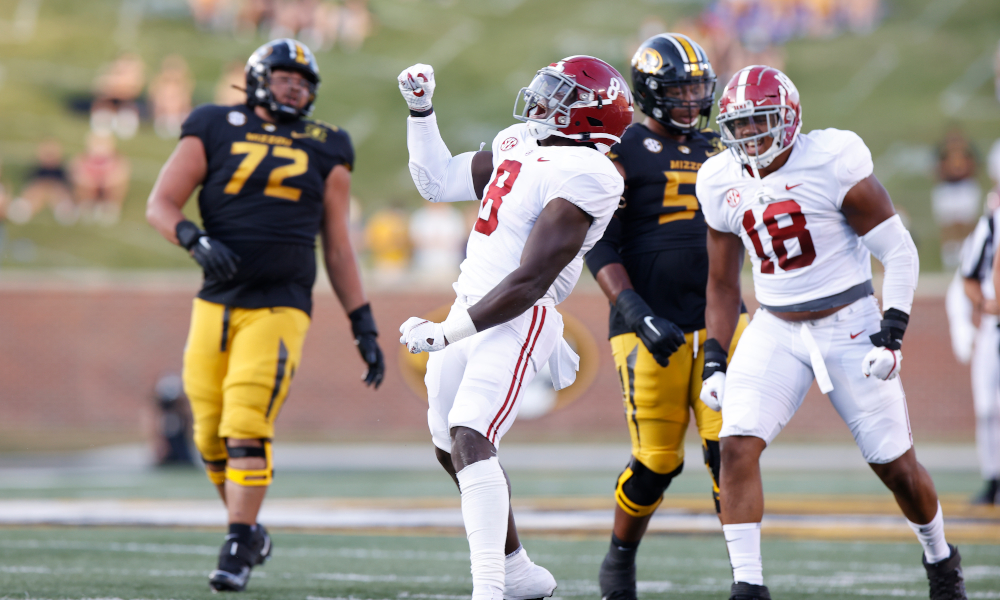 Allen, Anderson Jr. and Harris are among 51 candidates from around the country named to the preseason list for the Butkus, which is given to the nation’s top linebacker. Four Crimson Tide players have won the award previously with Reuben Foster taking home the hardware most recently in 2016. Joining Foster on the list of Alabama linebackers to capture the honors are C.J. Mosley (2013), Rolando McClain (2009) and Derrick Thomas (1988).