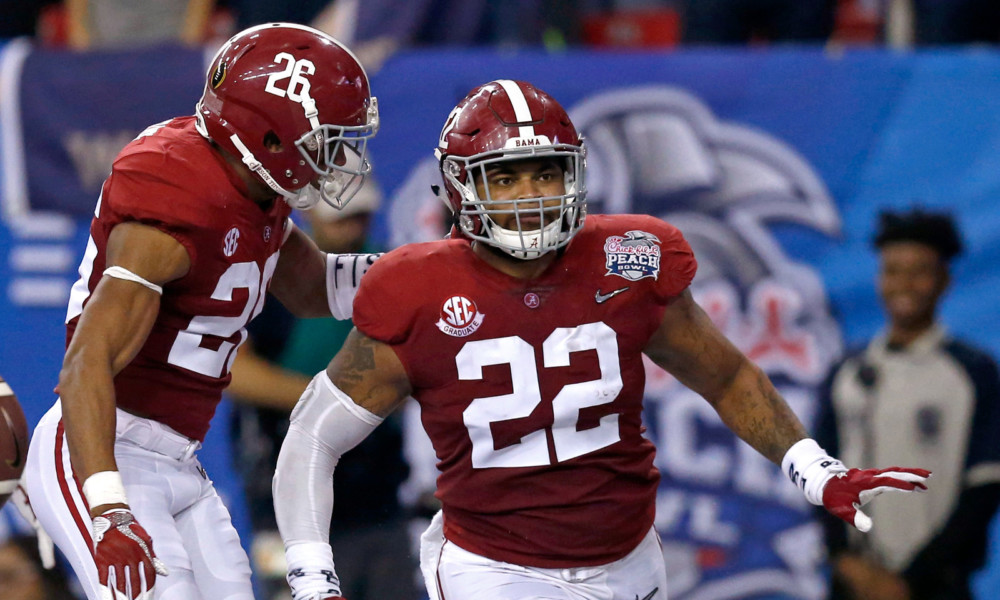 One Alabama football alum has a rough start to this NFL season.

According to NFL.com, Ryan Anderson has been suspended for the first six games of the year because of violating the league’s Policy and Program on Performance Enhancing Substances.

His suspension comes without pay, and he will not be eligible to return to the active roster for the New York Giants until Oct. 18. Anderson, 27, signed a one-year contract worth $1.13 million for the Giants on March 25. He spent four seasons (2017-20) with the Washington Football Team, totaling 86 tackles, six sacks, five forced fumbles, two fumble recoveries, and a pass deflection. He was selected in the second round of the 2017 NFL Draft.

A native of Daphne, Ala., Anderson was an outside linebacker for the Crimson Tide from 2012 to 2016.