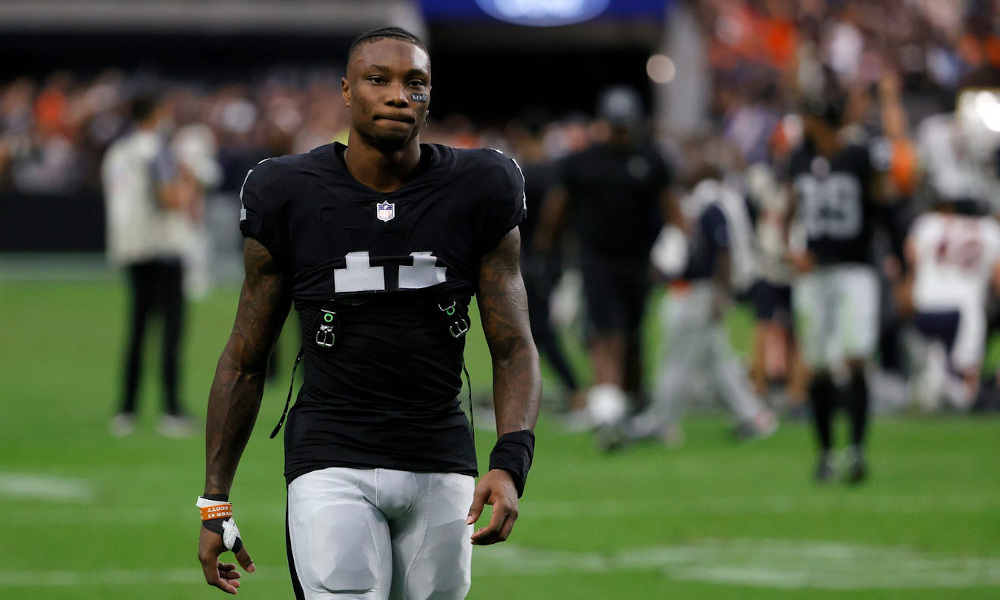 Henry Ruggs III had an arraignment on Wednesday at the Las Vegas Regional Justice Center.

It has been a week since his tragic car wreck that claimed the life of 23-year-old Tina Tintor. He faced initial charges of DUI, resulting in death or substantial injury, and reckless driving. Additional charges have come after the court hearing.

According to Hector Majia, a Las Vegas News Reporter for 8 News Now, Steve Wolfson had more comments on charges filed against Ruggs. Wolfson, a Clark County District Attorney, gave reporters information of a second felony DUI and reckless driving charge against Ruggs. If he is convicted, Ruggs cannot get probation. He must serve a prison sentence of at least two years.

If convicted, Ruggs can’t get probation. It must be a prison sentence, according to Wolfson. @8NewsNow https://t.co/UXyquxBEhm pic.twitter.com/cHcjwY46Bb

Per Wolfson, the former NFL wide receiver could face up to 50 years in prison.

He also has a misdemeanor charge with four felony charges. The misdemeanor was the gun found in the car.

Ruggs’ legal team was on his behalf. He has been compliant with all of his alcohol breath check-ins and drug testing.