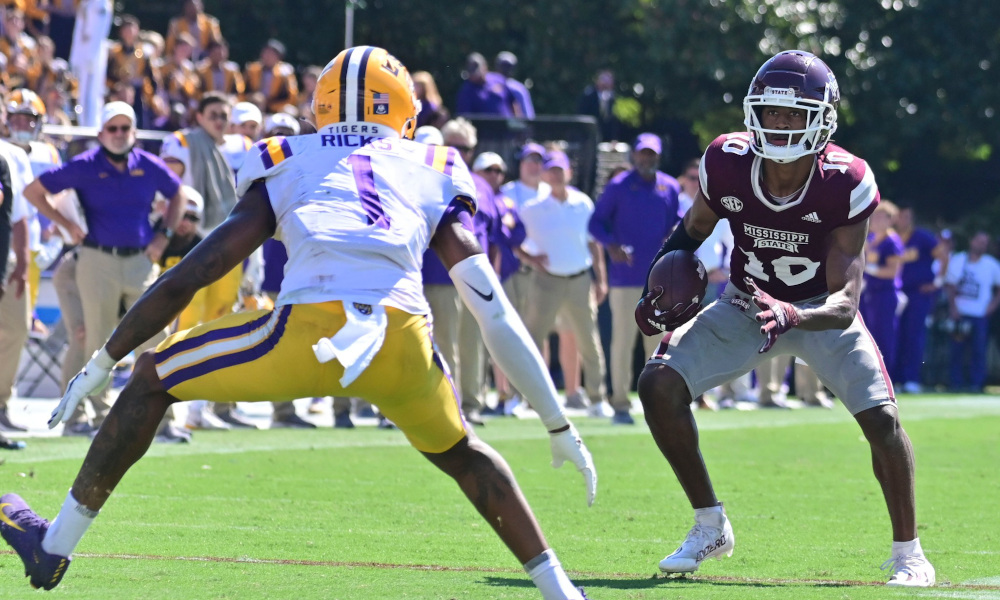 Elias “Eli” Ricks is now at the University of Alabama.

A native of California, he is one of two transfers the Crimson Tide pulled from the portal. Ricks was a five-star cornerback in the 2020 recruiting cycle. He chose Louisiana State University and made an impact as a freshman. Ricks had a team-high four interceptions, including two returned for touchdowns. He also totaled 20 tackles and five pass breakups for the Tigers.

A shoulder injury limited him to six games this year. He posted 11 tackles, a pass breakup, and an interception.

The 6-foot-2, 196-pounder got introduced to Alabama’s indoor pool and announced his new number on Twitter.

Ricks will wear No. 7 for the Crimson Tide. Tyrann Mathieu and Patrick Peterson donned No. 7 as LSU legends.

Ja’Corey Brooks, a freshman, is trying to become a legend with the number. He caught a 28-yard touchdown versus Auburn in the Iron Bowl to tie the game at 10. 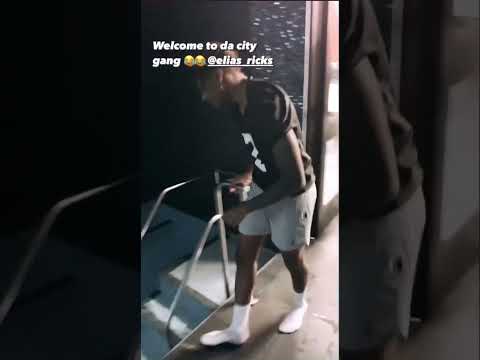 Brooks’ play sent the matchup into four overtimes, and the Tide earned a 24-22 victory.

Crimson Tide fans are excited to see what Ricks brings to the secondary.