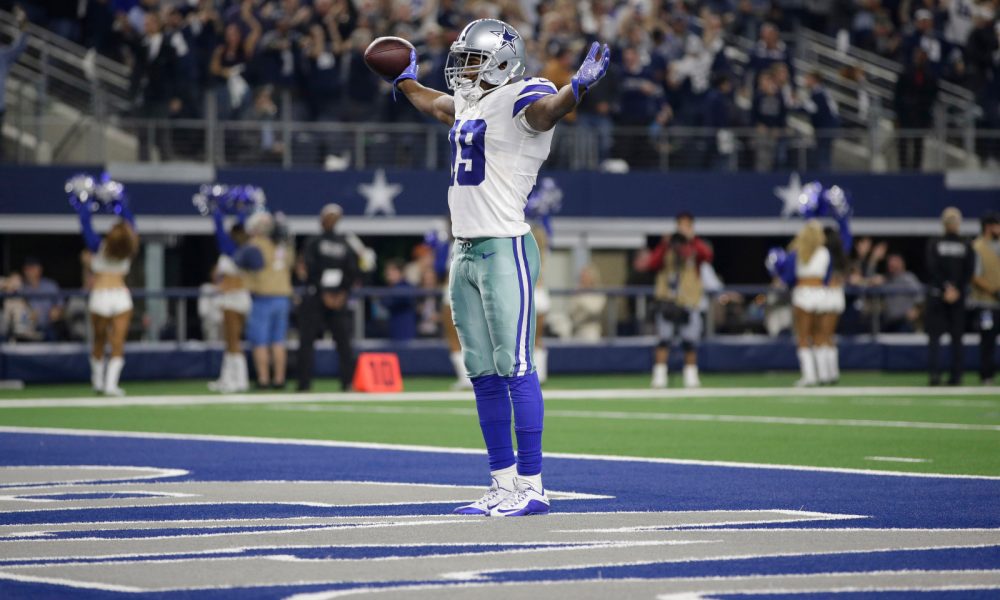 He wants to bring fun to the program and assure fans that Tua Tagovailoa will be a superstar quarterback in the National Football League. McDaniel has assembled an incredible coaching staff and looks forward to having success in the upcoming NFL Draft.

RELATED: Playing at Alabama was the “hardest thing” Jonathan Allen has ever done

According to Cameron Wolfe of NFL Network, McDaniel and the Dolphins want a playmaker opposite Jaylen Waddle.

The Dallas Cowboys will trade or release Amari Cooper to start the league’s new year on March 16. Cooper, a first-round pick in the 2015 NFL Draft, has played 56 games for the Cowboys since he arrived in 2018.

He posted back-to-back 1,000-yard campaign in 2019 and 2020, but Cooper finished 2021 with 68 receptions for 865 yards and eight touchdowns. He was frustrated with the number of targets he received last year, but Cooper remains a premier receiver.

The 6-foot-1, 210-pounder is a South Florida native who played at Miami Northwestern High School. He became a special playmaker at the University of Alabama, helping the program win a BCS National Championship during his freshman season in 2012. Cooper set Alabama’s single-season receiving mark in 2014 with 124 catches for 1,727 yards and 16 touchdowns.

He earned the Biletnikoff Award, SEC Offensive Player of the Year, Unanimous All-American, and first-team All-SEC for his efforts. Per Wolfe, the Dolphins are “closely watching” Cooper’s situation with the Cowboys.

Miami is prepared to get him and join him with Tagovailoa.

Cooper is a four-time Pro Bowl selection who has much left in the tank.