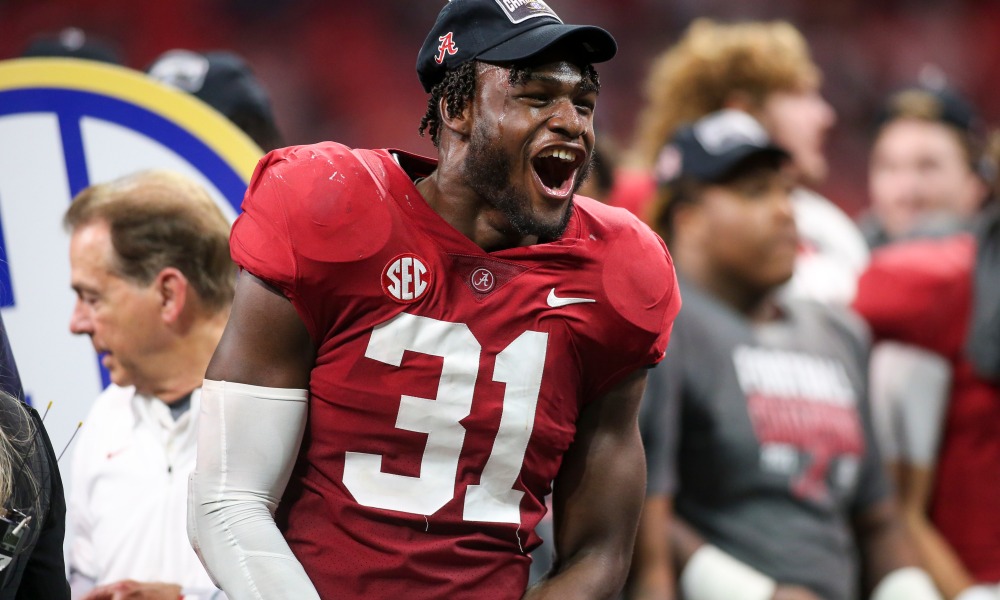 SEC Media Days have officially wrapped and at the end of the week every season the media votes on the league’s standings for the upcoming season. The results were released on Friday and the media once again predicted Alabama to win the SEC.

It’s the seventh season in a row where the Crimson Tide has been predicted to raise the conference championship trophy in December as it earned 158 votes. Finishing steeply behind Alabama with 18 votes was the defending national champs Georgia with South Carolina (3), Texas A&M (1) and Vanderbilt (1) rounding out the voting.

Below is the full voting breakdown: