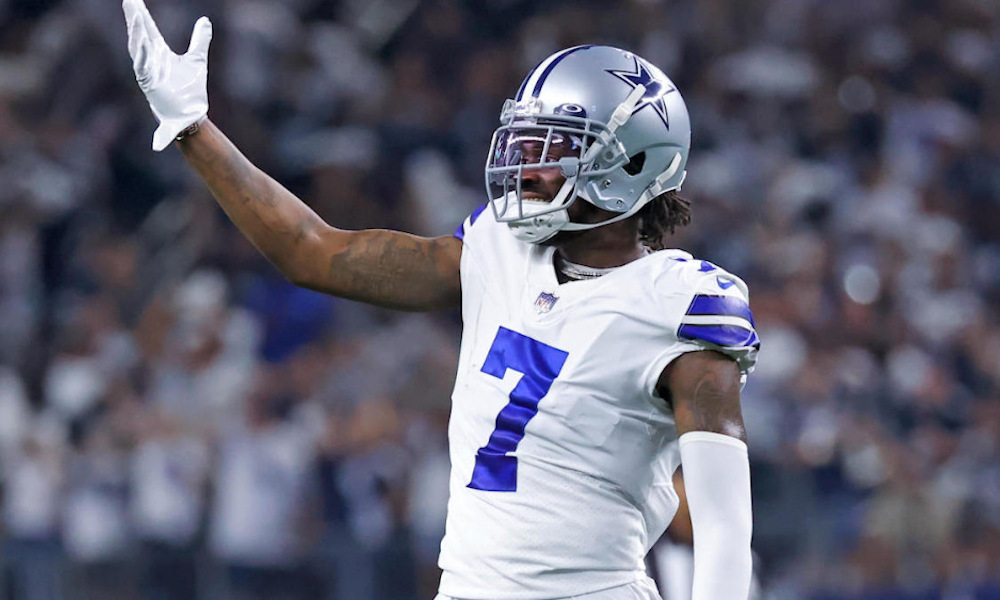 Practice videos of Dallas Cowboys defensive back Trevon Diggs made the rounds on NFL social media this past week and for the wrong reasons.

One video, in particular, went viral of Diggs getting burned by wide receiver Ceedee Lamb at practice which sent opposing fanbases into a frenzy calling out the play of the NFL’s leader in interceptions in 2021.

Although it was just one rough day at practice, Diggs shortly deleted his Twitter account following the reactions to his video.

On Monday, Diggs offered an explanation to local media on why he chose to step away from the social media platform.

“It’s toxic,” Diggs said according to the Forth Worth Star-Telegram. “I usually don’t be on Twitter, a lot. But I am in camp. I’m trying to focus. I am trying to lock in. I’m trying to be better every day.”

Even if Diggs didn’t completely blame the bad tape as the reason to delete to app, hearing about it from fans constantly certainly is one way to get distracted, which is why the former Alabama defensive back will be down one social media account.

“Hate comes with success,” Diggs said to the media. “Everyone is obligated to their own opinion. All I can do is control what I control on the field and let my play speak for myself. I can’t respond to everybody. I rather not say nothing at all.”