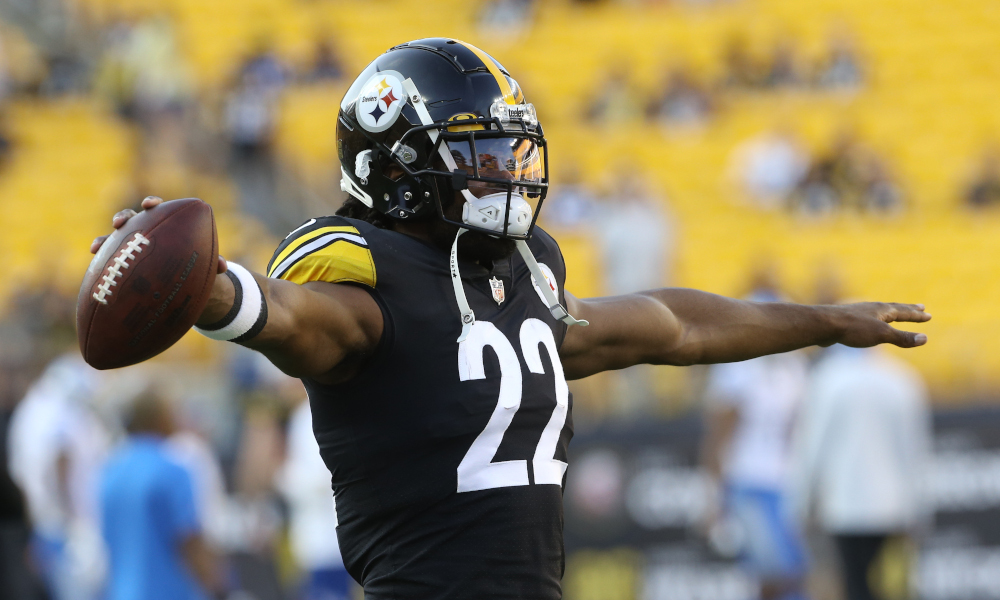 It wasn’t always trophies and confetti during Najee Harris’ time at Alabama. There were several occasions early on where he and Nick Saban weren’t close to seeing eye to eye.

During an appearance on The Pivot Podcast, the Pittsburgh Steelers running back shared that he and Saban did not get off on the right foot early on at Alabama.

Harris explained that he felt as if Saban was going beyond coaching at points and going as far as saying he felt “belittled” by the seven-time national champion. 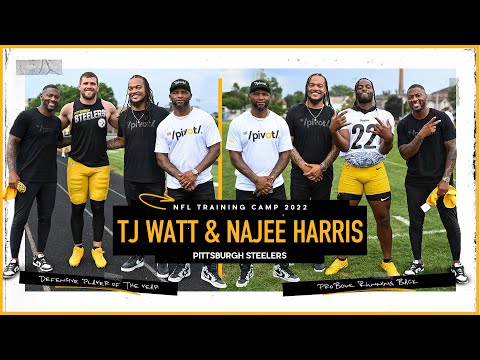 “Me and Saban man, we did not get along at first,” Harris said. “We had a couple of arguments at first, because he just didn’t understand what type of dude I was. I don’t know how many Cali dudes he had … I’m not the type of dude to sit back and just let somebody to me, I guess in a way and expect me not to say something.

“I can take coaching, but like, it’s just a certain line when you cross, like all right, bro, I’m a man, you ain’t gonna f–ing talk to me like that. … Coach Me. Don’t think you’re more than just a coach to me. Don’t belittle. I felt like I was belittled.”

Harris went on to share that during his final season in 2020 he and Saban had one altercation which led to him leaving the team for two weeks.

He’d ultimately return to the team with Saban making a greater effort to understand Harris and from then on the two had no more issues.

“We bumped heads a lot. It was the COVID year and I came back for school and it was our last incident,” Harris said. “Our last incident happened and I left school for like two weeks — people don’t know that. I left school for like two weeks and then Saban sat me in his office. We exchanged words and from that point on, he took time out of his day to understand who I really am. Ever since that day, we were rock solid.

“Other people will lie about relationships, like, ‘Oh yeah, we clicked right on.’ Nah bro, it wasn’t like that with me and Coach Saban.”

Despite the rocky start, Harris turned into one of the best running backs in the history of the program and during the 2020 season rushed for 1,466 yards and 26 touchdowns while catching 43 passes for 425 yards and four touchdowns as Alabama went on to win the national championship.