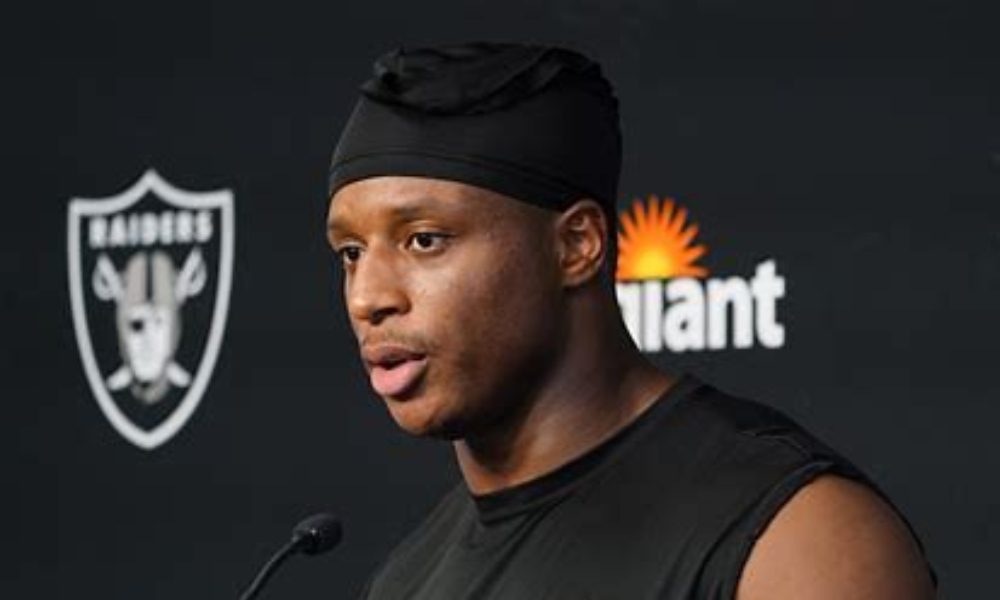 Pro teams are finalizing their 53-man rosters. On Tuesday, three alums from the University of Alabama encountered moves.

Kenyan Drake got released from the Las Vegas Raiders, but he is visiting the Baltimore Ravens. As an explosive running back, Drake is likely to sign with Baltimore if everything goes well. He would make a great complement to Lamar Jackson, giving the Ravens another dynamic player on the perimeter and a receiving threat. Drake won two national championships in Tuscaloosa.

Sources: The #Ravens are hosting former #Raiders RB Kenyan Drake on a visit today and if all goes well they likely will sign him. A potential perfect opportunity for Drake, who should get immediate touches. pic.twitter.com/zBPl49pNDS

O.J. Howard got released from the Buffalo Bills per reports. He signed a one-year deal with the Bills on March 16 after five seasons in Tampa Bay. Howard got a Super Bowl ring with the Buccaneers in the 2020 season. He caught 11 passes that year, including two for touchdowns. Howard recorded a career-high six touchdowns in 2017 as a rookie while totaling a career-high 565 receiving yards in his second year. Hopefully, the former College Football Playoff National Champion will find a new home.

Deonte Brown got released from the Carolina Panthers.

He was selected in the sixth round of the 2021 NFL Draft. Brown, an offensive guard, won two CFP National Championships (2017, 2020) at Alabama. He was part of a dominant offensive line in 2020 that won the Joe Moore Award.