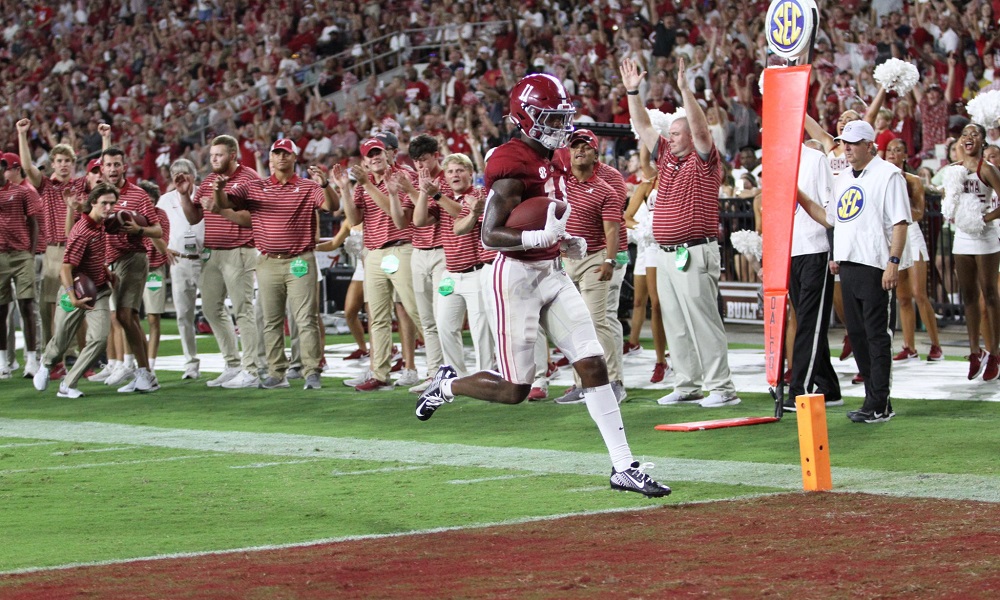 Alabama football will kick off SEC play against the Vanderbilt Commodores Saturday.

Kickoff is set for 6:30 p.m. CST. The game will be broadcast live on the SEC Network.

Key Insight: Alabama opens SEC play against Vanderbilt and fans want to see this team build off what it did well against ULM. Offensively, expect for Bryce Young and the wide receivers to establish rhythm and timing. Alabama’s offensive line did some good things versus the Warhawks in the run game. Coach Saban looks forward to it continuing against Vanderbilt.

Defensively, it is time for the Tide to solve its issue at cornerback. Also, we may see more guys rotated in on the defensive line.

Key Insight: Alabama football will have an opportunity to build some momentum and continue to figure things out against a Vanderbilt team with a balanced offensive attack and some wins under their belt.

The Commodores’ roster does not match up well with Alabama’s talent, so the Crimson Tide will most likely pull this one out in a convincing fashion. However, the Tide have some things that need to be fixed on both sides of the football. A lot of eyes will be on Alabama’s wide receivers and the Tide’s interior run game. Both areas have lacked consistency this season.

Vanderbilt could give Alabama’s defense a good look with their ability to run and pass the football.

Key Insight: With conference play officially underway for Alabama, it’ll be its last opportunity to work through the competition throughout the roster. Clark Lea leads a much improved Vanderbilt team than years past, but once again the Crimson Tide has too much talent and will start off right in SEC play.