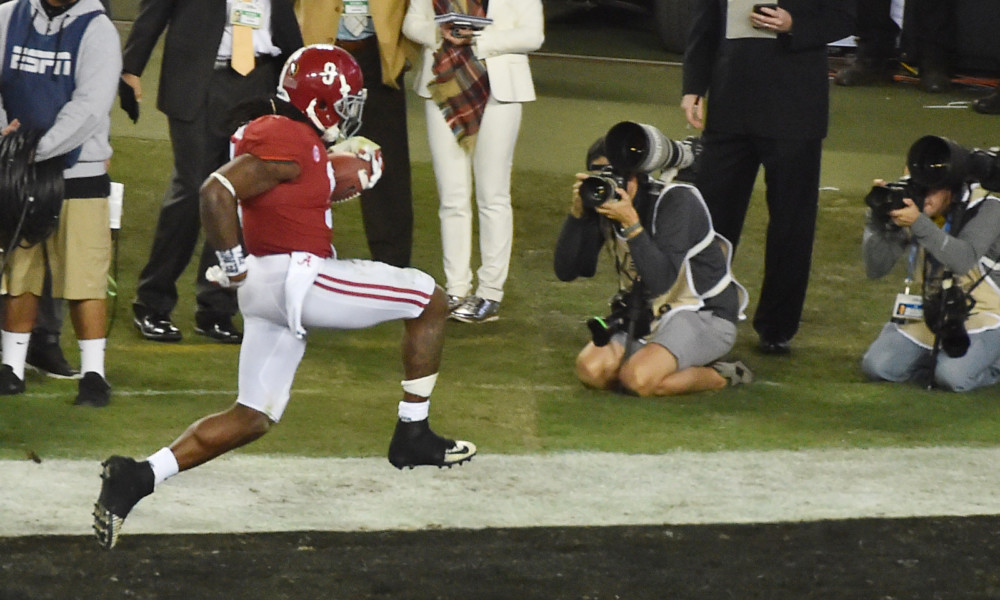 We have seen a few players from other collegiate programs choose to sit out bowl games to prepare for the NFL Draft.

National media, local reporters, and Alabama fans are interested in knowing how many Crimson Tide draft-eligible Crimson Tide players will choose to opt-out of the Sugar Bowl against Kansas State. The matchup is scheduled for Saturday, Dec. 31 at 11:00 a.m. CT at the Caesars Superdome in New Orleans, La. Two of Alabama’s three permanent team captains, Bryce Young and Will Anderson Jr., are projected top five picks for the draft. Coach Nick Saban told reporters in Sunday’s press conference for the Sugar Bowl that he had not spoken to Young or Anderson about a decision to play or sit out the matchup to prepare for the draft.

Alabama players are in workouts sessions and preparing for final exams.

Most want Young and Anderson to sit the bowl game and preserve their bodies, but some want both to give them a lasting image in a classic bowl venue. Bo Scarbrough, a former Tide running back, is not for playing sitting out bowl games. He understands the marquee decision of not wanting to hurt yourself and preserving draft value, but he is more about seeing guys play for the team.

Scarbrough said he sees everyone playing in the Allstate Sugar Bowl.

“Coach Saban is going to deliver the message on how it can help them,” he said about why the players should not opt out of the bowl matchup against Kansas State. “I see no one opting out. I see all of those guys playing hard for the University of Alabama, and they should. The university allowed them to have a scholarship and a chance to come and play football. It would be a respectful thing towards the university for them to play, but it would be a selfish thing for them not to play. I understand people could get hurt, but where you get drafted is where you get drafted.”

Fans and players are skeptical about bowl games because any issue could cause an injury and lower draft value.

Scarbrough says players should not opt out of bowl games because the university assures that if an injury happens, it has an insurance plan for you to get the draft money. He explained the process on Tuesday’s airing of The Bama Standard.

“What the outsiders don’t understand is we signed a paper that splits these top guys at the program,” Scarbrough said. “If you get hurt in a championship game and it messes with your draft slot, you still get the same money where you were supposed to be drafted at. You still get that slotted money, even if you drop in the draft. That is what they don’t understand. Wherever you are slotted in the draft and you get hurt and your slot drops, you still get that money where you were slotted at. It does not matter.”

Scarbrough said not playing in the Sugar Bowl can hurt Alabama’s athletes.

RELATED: Former Alabama DL with a strong message for those in the transfer portal

Scarbrough then unveiled something interesting.

Dre Kirkpatrick and Marquis Maze, two former Alabama players, did not play the entire 2012 BCS National Championship Game. Maze got hurt on a punt return against Louisiana State University and did not return. Television cameras captured him crying in frustration on the sideline. Scarbrough said Kirkpatrick and Maze felt they did not deserve a championship ring because they did not play the full game.

“We don’t have guys like that,” he said. “I don’t know what guys we have now, but I hope we have players like that.”

Saban stated on Sunday that Alabama looks to ‘prove’ how good it is against the Wildcats. We will see who chooses to opt-out.