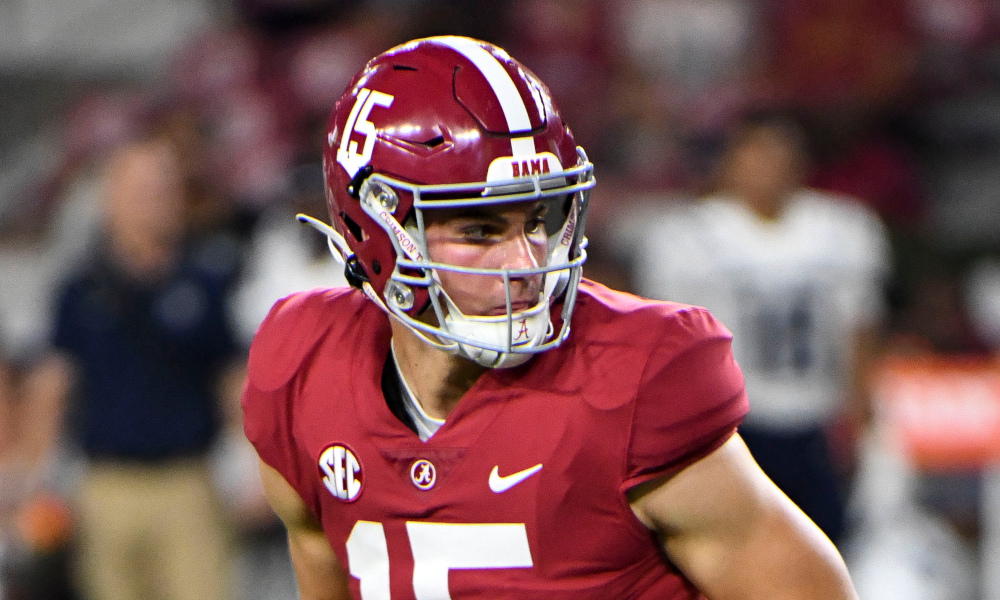 Alabama fans are excited to watch the Crimson Tide in the Allstate Sugar Bowl, but did the National Collegiate Athletics Association give it an extra boost?

According to reports, the NCAA released a one-time blanket waiver in Football Bowl Subdivision (FBS) to allow postseason participation for true freshmen players in bowl games without losing their redshirt. The rule was true freshmen could play up to four games in a regular season and keep their redshirt year. Alabama has a few athletes that have played in four games, but this opportunity allows them to gain postseason experience. Names such as Ty Simpson, Shazz Preston, Shawn Murphy, Danny Lewis, and Jeremiah Alexander will get reps in the Sugar Bowl. Simpson, a former five-star quarterback, may get a chance to show his teammates and fans that’s he the answer behind Bryce Young. Preston, Murphy, Lewis, and Alexander have a shot to get playing time and boost their confidence going into next spring. On Friday, Nick Saban said Alabama is using bowl practices to get young players ready for action. The Tide has six early enrollees for the 2023 recruiting class on campus to help in bowl prep for K-State.

NCAA has issued a one-time blanket waiver, in FBS football, to exempt postseason participation from the limit of 4 contests a student-athlete may participate in w/o using a season of competition. The blanket waiver is applicable to FBS postseason gms that occur after Dec 15, 2022

The NCAA has issued a one-time blanket waiver to allow FBS players who are redshirting to play in the postseason without counting against the four-game limit. The waiver is for games taking place after Dec 15, 2022. @colecubelic first reported this.

It will be interesting to see which true freshman will take the most advantage of the NCAA one-time waiver.