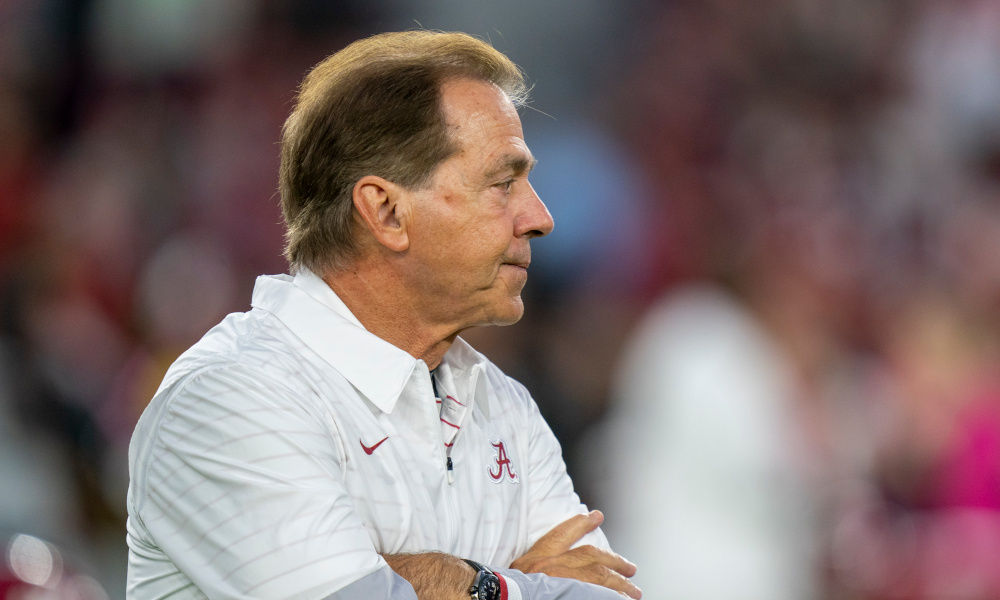 Alabama football will end its 2022 season against a physical team in a classic bowl matchup.

RELATED: Alabama fans are overwhelming pleased that Bryce Young and Will Anderson are playing in the Sugar Bowl

He spoke about the job Chris Klieman has done as the Wildcats’ head coach. Klieman guided K-State to a Big 12 Championship in a victory over Texas Christian University in the conference title game. Kansas State suffered three losses; however, the program is built on toughness and physicality. Klieman has carried the mentality from Bill Snyder, and the players have bought into the 55-year-old in his fourth season. The Wildcats do not have an explosive offense, but the team is balanced and well-coached.

The defense pitched two shutouts in the regular season and has allowed 20.1 points per game. Saban spoke highly of K-State’s toughness and physicality during Friday’s press conference after Alabama’s first practice for bowl prep.

“These guys have a really good team,” Saban said of Kansas State.

“They can run the ball, they are physical, they have a good offensive line, they have a good running back, the quarterback has played well, and they have good skill guys on offense. Their defense plays physical and tough. They come out and strike you. This is a good, old-fashion, well-coached, disciplined, tough, good football team. They can make an argument that since they beat one of the teams that is in the playoff maybe they should be in the playoff. I think this is a really good team.”

Alabama is in for a physical test, but Saban likes the mindset the players had during Friday’s practice.

The Tide will have six more practices before heading to Caesears Stadium (New Orelans, La.) for the game.