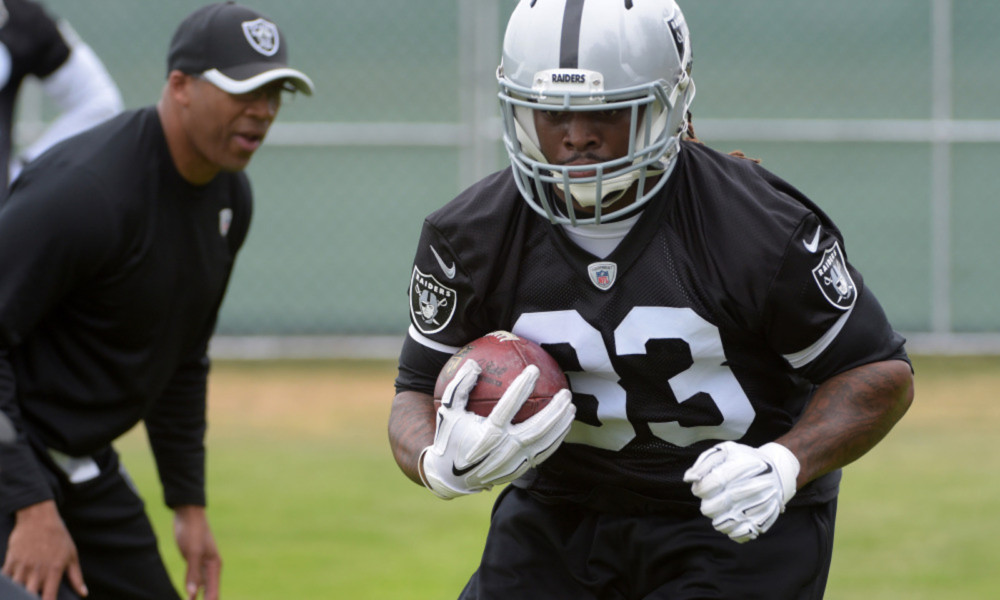 The deal is done. A former Alabama standout has yet another NFL opportunity.

The #Ravens have officially signed RB Trent Richardson, who gets another shot with a team with some opportunities at the position.

Richardson, who was the third overall pick in the 2011 NFL Draft, had to meet the requirements of a physical prior to being signed. Rigorous physical and mental training has not only helped him drop weight, but it has also restored his confidence. Baltimore was able to reach an agreement with him, before starting its offseason workout program.

Productivity in offseason workouts and training camp are two things that separate Richardson from earning a role.

The Ravens have a stable of tailbacks, headlined by Justin Forsett. He recorded 641 rushing yards and two touchdowns on 151 carries last season.

Richardson was a fan favorite at Alabama from 2009-11.

Richardson earned a variety of individual awards in 2011, including Doak Walker and SEC’s Offensive Player of the Year.

He was a unanimous All-American and finished third in the 2011 Heisman voting. Richardson played a vital role in two national championships (2009, 2011).

The professional game didn’t serve much kindness for him at Cleveland, Indianapolis and Oakland but under Harbaugh and ex-Tide player Ozzie Newsome (general manager), Richardson gets a fresh start and a shot to truly revive his career.