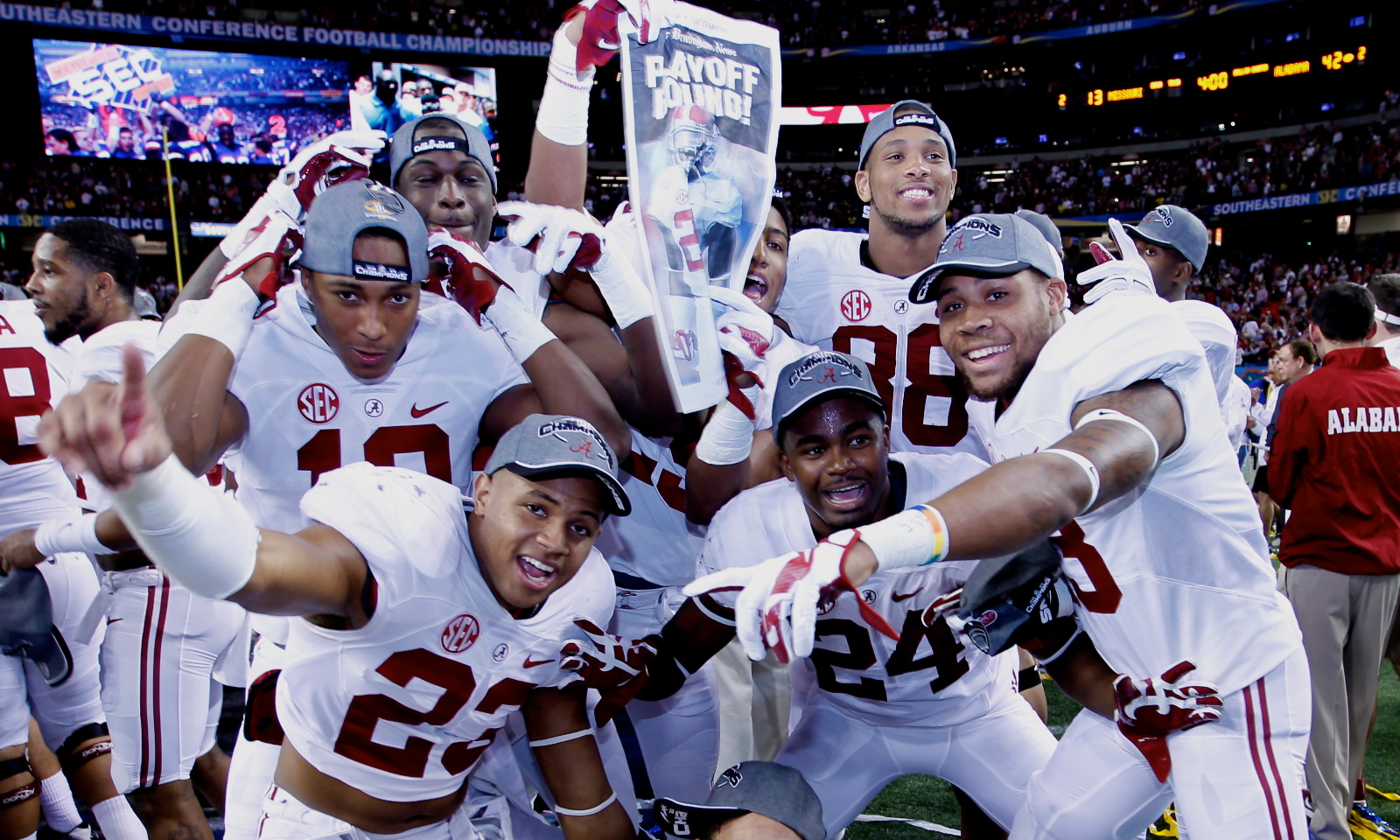 TUSCALOOSA, Ala.| Coach Jeff Fisher saw something special in Jabriel Washington during his tryout last week for the Los Angeles Rams. The head coach signed the former Alabama safety to a undrafted free agent contract this week, according to Mark Inabinett of AL.com.

Despite earning one start in 37 games, Washington’s ability to learn under Nick Saban gives him an opportunity to continue his football career. Prior to enrolling at Alabama, Washington was a four-star prospect at Trinity Christian Academy in Jackson, Tenn. He was a dynamic athlete, playing at both quarterback and cornerback. Washington accounted for 3,641 yards and 40 touchdowns on offense, while totaling 111 tackles and six interceptions on defense as a senior in 2010.

He was stalwart on special teams throughout his career with the Tide, but Washington’s best season in the secondary came in 2014. He posted 17 tackles in 13 games, and recorded his first career interception against Florida. Washington came up huge for Alabama in its meeting LSU, as he deflected a pass away from Tigers’ wide receiver Malachi Dupre in the end zone.

He would miss fives games in 2015 (knee), but collected six tackles and an interception upon his return. The 5-foot-11, 192-pound defensive back finished his tenure with 37 tackles and two interceptions. Washington was a member of three national championship teams (2011-12, 2015).