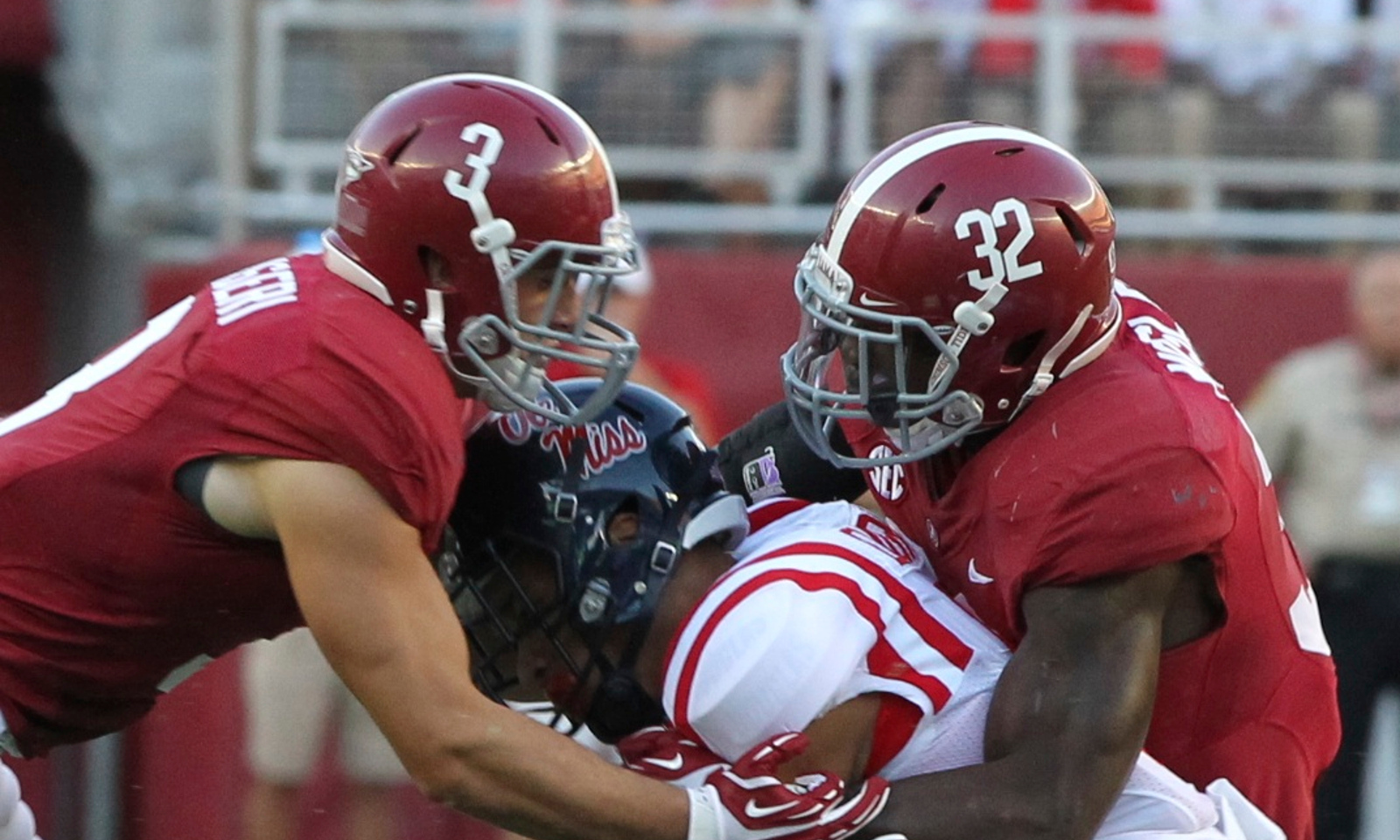 Vinnie Sunseri is back on the radar as a potential professional player, just three weeks after being cut from the New Orleans Saints back on April 25.

He was taken by the Saints in the fifth round (167th overall pick) in the 2014 NFL Draft and signed a four-year contract, prior to being released because a knee injury.

A knee injury would limit him to six games in 2013, but Sunseri would manage to record two pick sixes against Virginia Tech and Texas A&M.

Prior to Alabama, Sunseri was a highly-touted prospect from Northridge High School in Tuscaloosa, Ala.