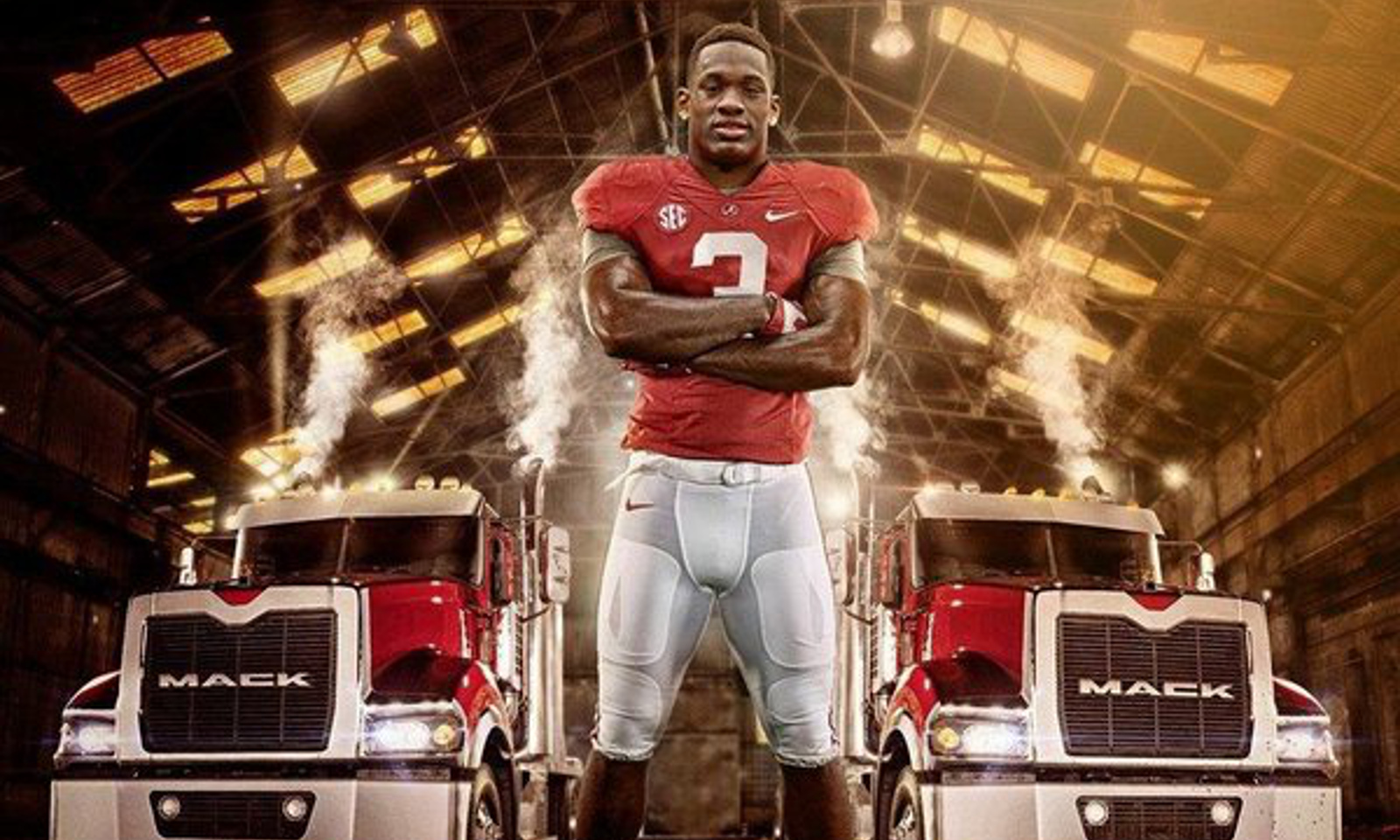 The diagnosis of a torn labrum in March had him scheduled to miss three to four months, but Alabama’s Lyndell “Mack” Wilson has recovered strong from surgery and expects to contribute.

Wilson, a graduate of Carver High School (Montgomery, Ala.), was one of three five-star prospects signed in the Crimson Tide’s 2016 recruiting class, joining Ben Davis and Jonah Williams.

The 6-foot-2, 220-pound outside linebacker was listed as the No. 2 prospect in the state of Alabama and No. 15 prospect overall, according to the 247Sports Composite rankings.

Wilson arrived on campus today to begin his journey as a Tide player, but he posted a video of himself going through footwork drills in attempts to attack the ball prior to his arrival.

Leave tomorrow for college gone miss my city and all my ppl.. I want let the 334 down.. #RollTide?

Coming where I'm from you don't make it out.. Well look at me.. I'm extremely blessed ??? ROLLTIDE! Here I come ! pic.twitter.com/go8tY78TXt

He has the potential to be a good jack linebacker with his size and attention to details.

Click on this link to see highlights from his career at Carver.