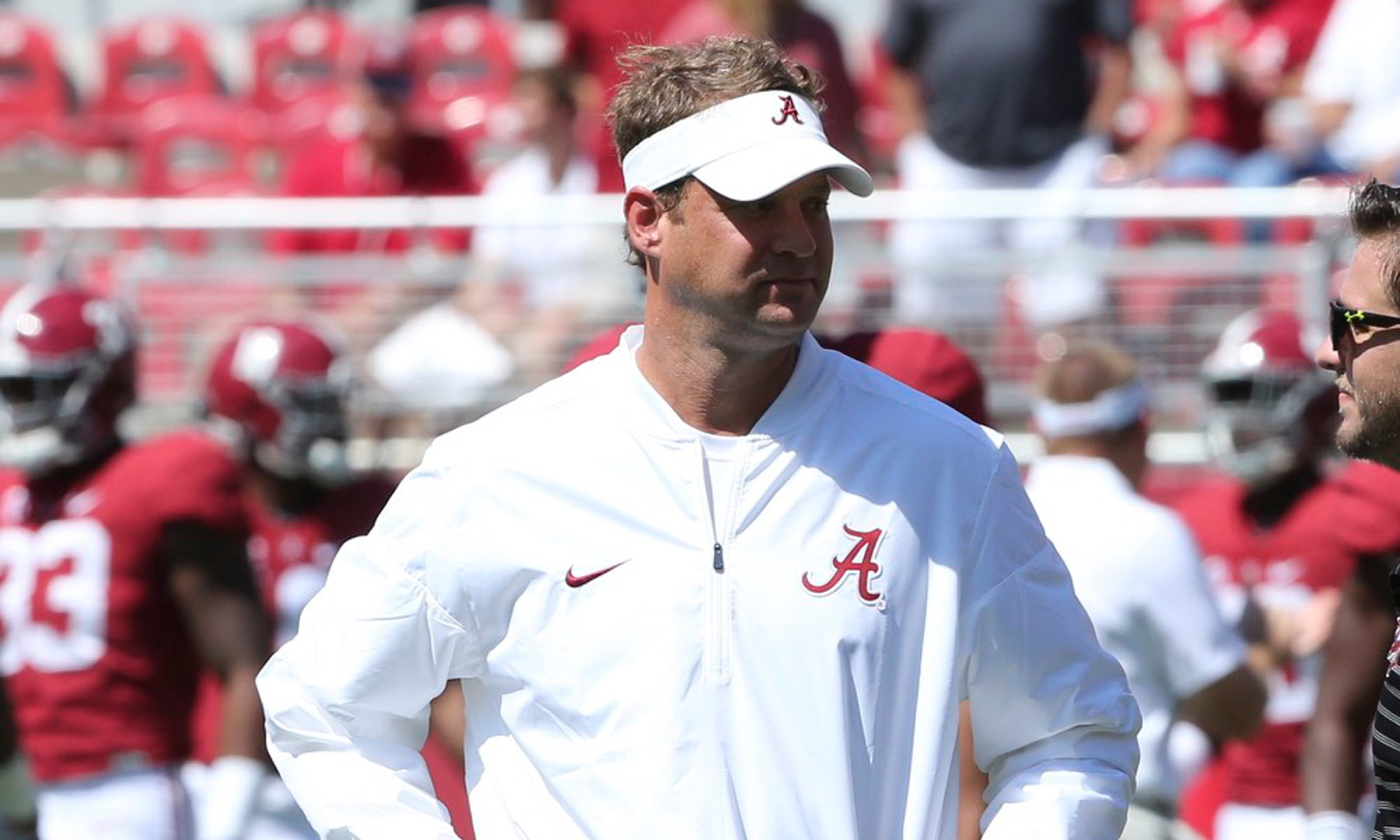 TUSCALOOSA, Ala.– The Lane Kiffin sweepstakes is over. After four teams had its hand in wanting to acquire the sought after offensive mind, Florida Atlantic was the one that swayed Kiffin the most.

Per ESPN’s Brett McMurphy and Chris Lowe, he will be the Owls’ new head coach.

Kiffin will replace Charlie Partridge, who finished 3-9 this season.

Kiffin will look to keep all the in-state talent at his disposal, as he’s given a fourth chance to run the show.

He’s going after a second College Football Playoff national title with the Crimson Tide, which begins with a semifinal game against Washington on Dec. 31 at the Georgia Dome in Atlanta.