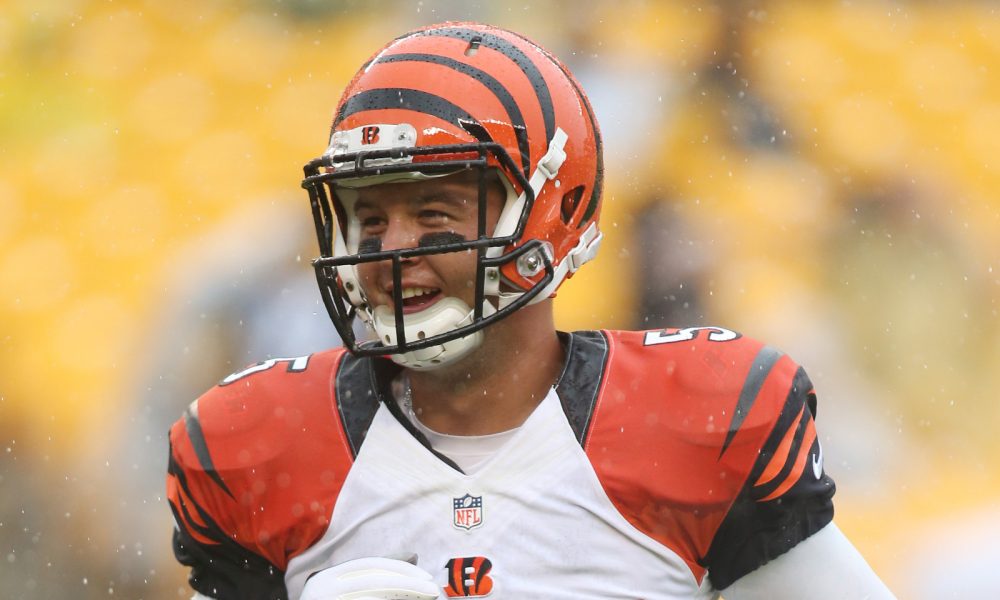 If you look back at the history of Alabama football and the greatest quarterbacks that ever played at the school, what signal callers come to mind? If Joe Namath, Kenny Stabler and Bart Starr popped up in your head, you are correct.

Alabama football has such a rich tradition that the school has 16 national titles, 30 conference titles and 68 consensus All-Americans. Currently, former Crimson Tide stars such as Julio Jones, Ha-Ha Clinton Dix, Dont’a Hightower and Dre Kirkpatrick are excelling at a high level in the NFL, but why is that quarterbacks A.J. McCarron and Greg McElroy couldn’t?

One thing we can all agree on is that just because a quarterback was successful in college, that doesn’t mean he will be in the pros. The Tide’s quarterbacks are possibly not as bright as they should be because of the team itself. Close your eyes and rewind your mind back to the early 2000’s when Ken Dorsey played for the 2001 Miami Hurricanes. What quarterback wouldn’t love to play behind a line full of future NFL stars?

What I’m trying to say is that although the signal callers had the talent around themselves to succeed, the practices and games probably weren’t as tough and pressuring having so many stars surrounding them. Moreover, practice didn’t require much out of the quarterbacks since Saban’s quarterbacks are game managers.

Another possible reason why the quarterbacks aren’t NFL ready is because some of them already know they aren’t going to make it in the pros, so why not have a memorable football career to look back at and smile on in college?

Remember that guy Star Jackson? I know all of you guys remember Jake Coker. Coker led the Tide to the championship in 2015, and is currently a free agent. Moreover, Greg McElroy led the Crimson Tide to an undefeated 14-0 season with a title win in 2009.

McElroy was drafted in the seventh round by the Jets, but didn’t pan out to be a great quarterback. He retired at the age of 25 with 214 yards in his career in the NFL and currently is a college football analyst for the SEC Network.

There are so many possible reasons why the Crimson Tide quarterbacks weren’t successful on the pro level. However, there is no legitimate answer as to why they aren’t dominating in the NFL having being coached under one one of the greatest college football coaches of all-time in Nick Saban.

Fans, I’d like to hear your opinions on this topic. Why aren’t these quarterbacks playing well in the NFL?