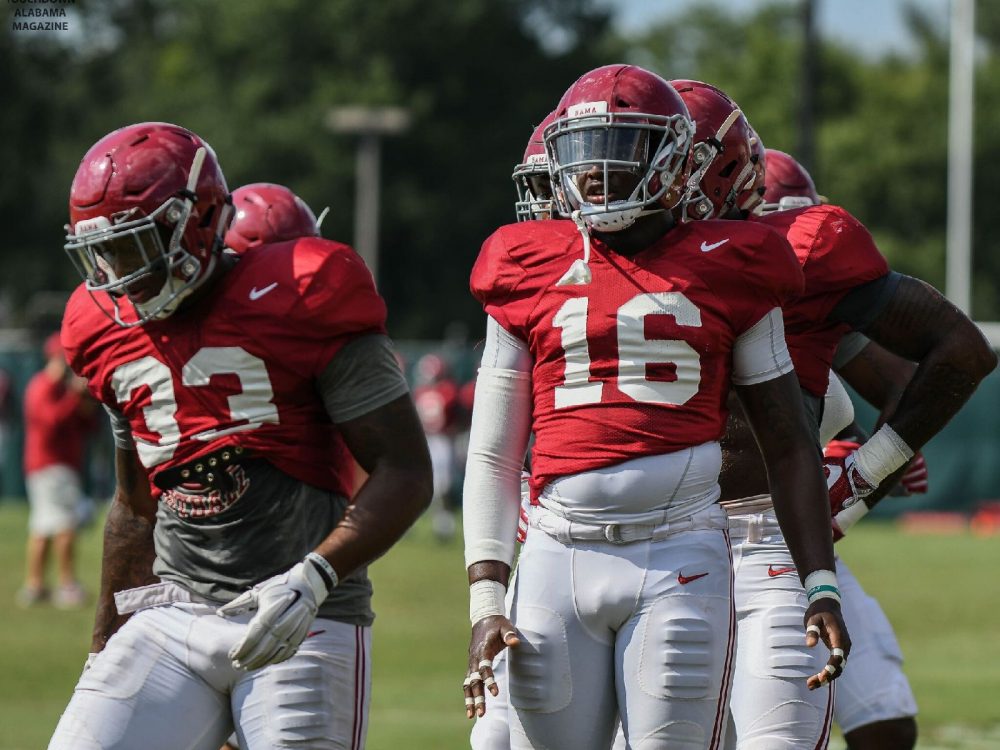 Not trying to make injuries sound glorious (because they are not), but the best players that have been produced at the University of Alabama were all propelled to the forefront via mishaps.

If Chris Black and DeAndrew White never got hurt, we probably do not see the maturation of Cooper as a wide receiver. He turned out to be one of the greatest route runners and playmakers in Crimson Tide history; nevertheless, Chris Black was more heralded when he arrived with Cooper in the 2012 class and White was poised for a huge season in 2012 before the injury.

One could also form the same argument for Landon Collins, Calvin Ridley and Josh Jacobs, as medical issues to the players in front of them forced all three to step up and contribute.

With linebackers Christian Miller and Terrell Lewis out due to injuries, former walk-on Jamey Mosley emerges as a possible starter at either strong-side or jack linebacker. The younger brother of ex-Tide standout C.J. Mosley, Jamey earned an athletic scholarship from the coaching staff at the end of fall practice last season.

Despite losing out on the starting job at SAM in 2016, Mosley added 20 pounds to his 6’5″ frame in the summer (228 to 248) and led outside linebackers through drills in today’s practice.

Hailing from Theodore, Ala., Mosley took the field on Saturday after starting JACK linebacker Anfernee Jennings hurt his ankle in the second half versus Florida State. Depending on his status by Wednesday, Alabama could either have Mosley start at SAM or move Jennings to that spot and start Mosley at rush linebacker – especially when it comes to the “dime rabbits” formation.

Young players like Ben Davis, VanDarius Cowan and LaBryan Ray are being considered by fans and some media pundits as guys to watch, but the redshirt junior in Mosley is prepared now.