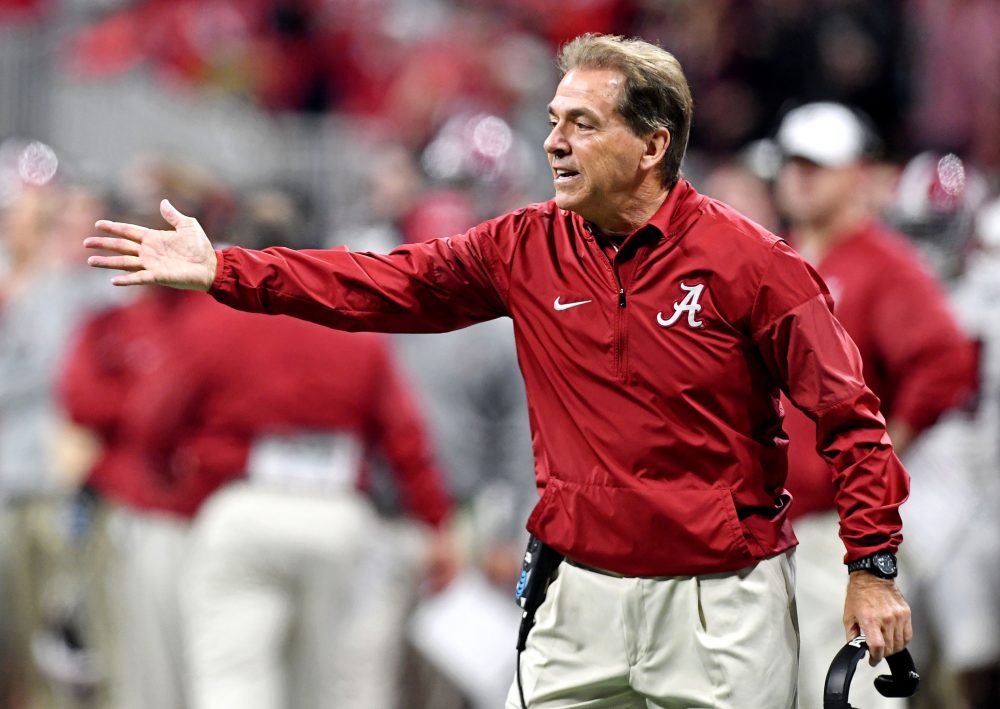 Nick Saban is one of the best football coaches in college football. Mal Moore worked to get Saban from the Miami Dolphins to become the head coach at Alabama. Now entering his 12th season as the Alabama head coach Saban has continuously made Alabama a top college football powerhouse. Alabama is the only team to be in the College Football Playoff in each of the last four years and no team has won more national championships in the past ten years than Nick Saban at Alabama.

Nick Saban recently received a contract extension that will keep him at Alabama until 2025. Saban will get paid $8.3 million for coaching during the 2018 season. The salary allows Saban to make $1.175 million more this season. With his contract set in stone Saban is now set to make $35.6 million from the 2018 season to the 2021 season.

The contract was reconstructed to award Saban $1.1 million in incentives per year. Before the reconstructing Saban was receiving $700,000 a year in incentives. With the incentives being reconstructured this contract has solidifed Nick Saban as the highest paid football coach in the country. Saban’s contract has been reworked several times in the past few years and Saban is continually getting results from his Alabama team.

Saban is regarded as the top head football coach in the nation and has turned around Alabama football and produced top draft picks and All Americans. Saban has constantly produced stellar defenses and will be tasked with replicating a strong defense after losing eight starters on defense including first rounders Minkah Fitzpatrick and Rashaan Evans. Saban will continue to develop this team into the top team in the country and now he has the paycheck to show for it.