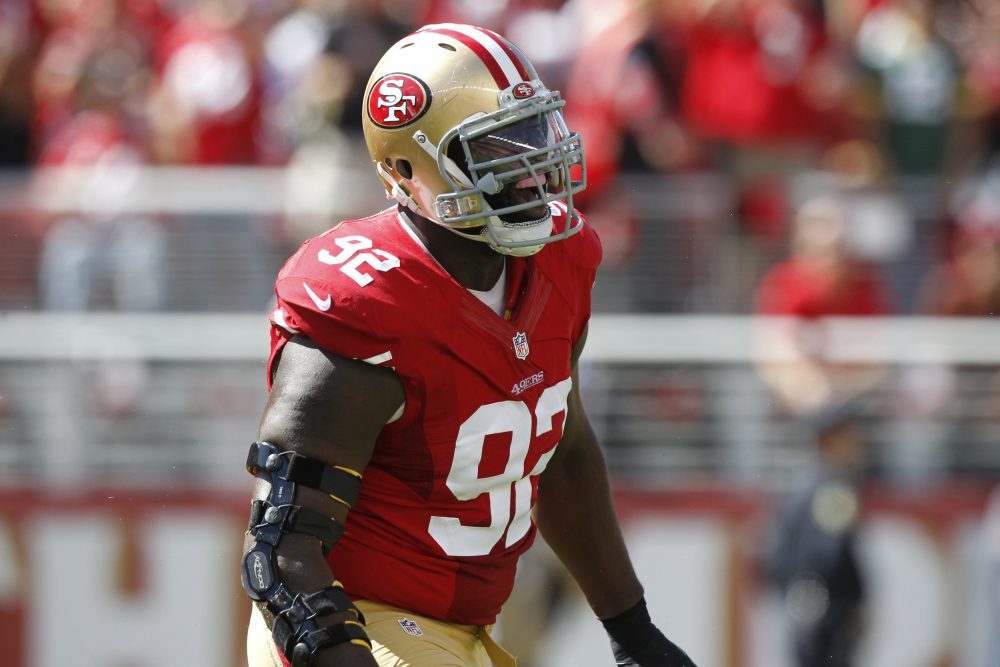 “This is my official retirement to you and the NFL of my retirement,” said Dial.

Within the post, Dial deemed that the injuries that he has picked up throughout his tenure in the league are the cause of his retirement.

“I knew this day would come but I didn’t know when. That is why I’ve prepared myself since becoming an NFL player; because you are always one play away from your career being over,” said Dial. “I’ve faced a lot of injuries throughout my career and I feel it is in my best interest to hang up the cleats and pursue another career.”

Dial also thanked his teammates and coaches at Alabama and in the pros while highlighting the San Francisco 49ers, who drafted him in the fifth round of the 2013 NFL Draft.

The Clay-Chalkvile High School product played five seasons in the NFL; four with the 49ers and then one year with the Green Bay Packers. He has not seen action since 2017, where he played in 13 games.

During his time in Tuscaloosa, Dial played two seasons with the crimson tide after starting his college career at East Mississippi Community College. In those two seasons, Dial totaled 46 tackles, eight for loss and 2.5 sacks. He also helped Nick Saban and Alabama to back-to-back BCS National Championships in 2011 and 2012.