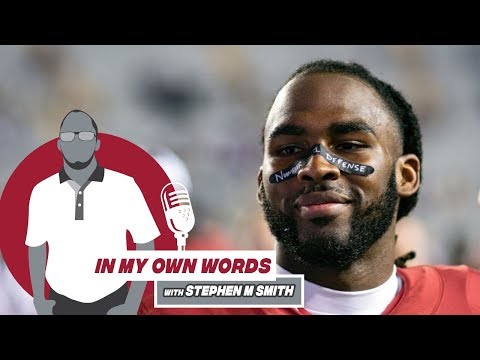 Coaching and experience returning will make Alabama’s secondary a huge strength in the upcoming season.

Regardless of being underrated, senior Shyheim Carter is one of the leaders on defense and is someone that is prepared to generate attention from NFL scouts. After having a Minkah Fitzpatrick-like season in 2018, the defensive back from Louisiana anticipates building off his success and growing a first-round draft stock.

Carter, a former four-star, collected 44 tackles, 3.5 tackles for loss, 10 pass breakups, three quarterback pressures and two interceptions (both returned for touchdowns) through 15 games. His production elevated throughout the year, especially in the Southeastern Conference title game versus Georgia.

The 6-foot, 191-pounder from Louisiana recorded five tackles, a team-high three breakups and one quarterback pressure in a 35-28 win for the Tide. Despite him excelling as a nickel cornerback, Carter would greatly benefit in moving to free safety with his abilities.

He can tract the football, create turnovers, lock down some of the best receivers in college football, and turn mistakes into points for the defense.

In Wednesday’s airing of In My Own Words, Stephen Smith of Touchdown Alabama Magazine focuses on Carter’s production and how he looks wake up professional scouts in terms of next year’s NFL Draft.