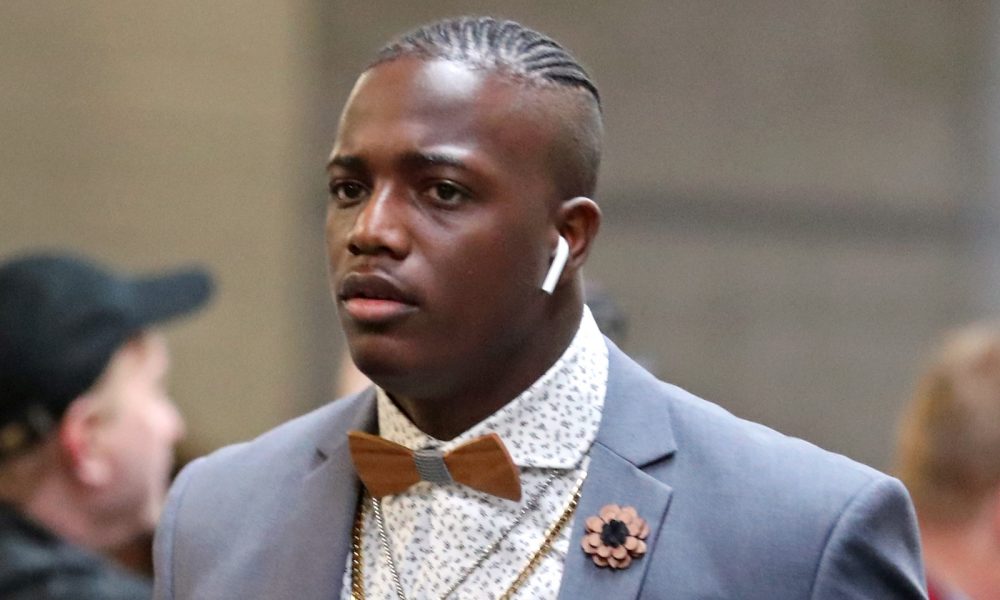 He’s in a new place, but C.J. Mosley feels right at home.

As No. 73 on the NFL’s Top 100 Players for 2019, Mosley is now the defensive captain of the New York Jets at middle linebacker. He anchored this same role for five seasons with the Baltimore Ravens (2014-18), prior to leaving in free agency on a $85 million contract.

After recording 100+ tackles in four his first five years, the former first-round selection of the 2014 NFL Draft is under a new defensive coordinator – Greg Williams – and he is “excited” about where the team is going into the regular season.

While he has the defense is in order, Mosley has been impressed with the growing leadership and confidence of Sam Darnold.

The second-year quarterback from University of Southern California is ready to blossom under Adam Gase and per Mosley, he told Eric Allen (team reporter) that Darnold has been hitting “tight throws” against good coverage.

He saved his best words for someone that he has competed against since childhood, his younger brother Jamey Mosley.

The Mosley brothers hail from Theodore, Ala., but C.J. was the headline name.

He was great in high school, became a captain, All-American and Butkus Award winner at Alabama, and was a first-round draft pick. Jamey, on the other hand, endured the road less traveled.

Although he was good in high school, the younger Mosley arrived with the Crimson Tide as a “preferred walk-on” in 2014. He worked his tail off and earned an athletic scholarship in the summer of 2016 and played a role at strong-side “SAM” linebacker in the program’s journey to a College Football Playoff National Championship as a senior in 2017.

Despite not getting drafted, big brother looked out for the family.

Their parents, Clint Mosely Sr. and Tracy Mosley, taught them how to value hard work, family, and most important, each other. Seeing the leader in C.J., the Jets took a chance on signing Jamey as an undrafted free agent and the decision has been fruitful in training camp.

For the first time, the Mosleys’ are more than brothers. They are now teammates.

“It’s been exciting,” C.J. said on working with Jamey.

“There have been a few times in practice where we were on the field together for the first time, since we’ve been four years apart. When you think about that later in the day, it’s an awesome experience.”

The hunger that drove him at Alabama still lies in Jamey Mosley and C.J. loves it.

“Just watching him from a far, the way he has taken his reps, he’s come a long way,” C.J. said of Jamey.  “It all started when he was a freshman and did not have a scholarship and he worked his way to one. It’s the same thing here. He is built for this.”

Both guys are about to really dominate the NFL and Tide fans are ecstatic.