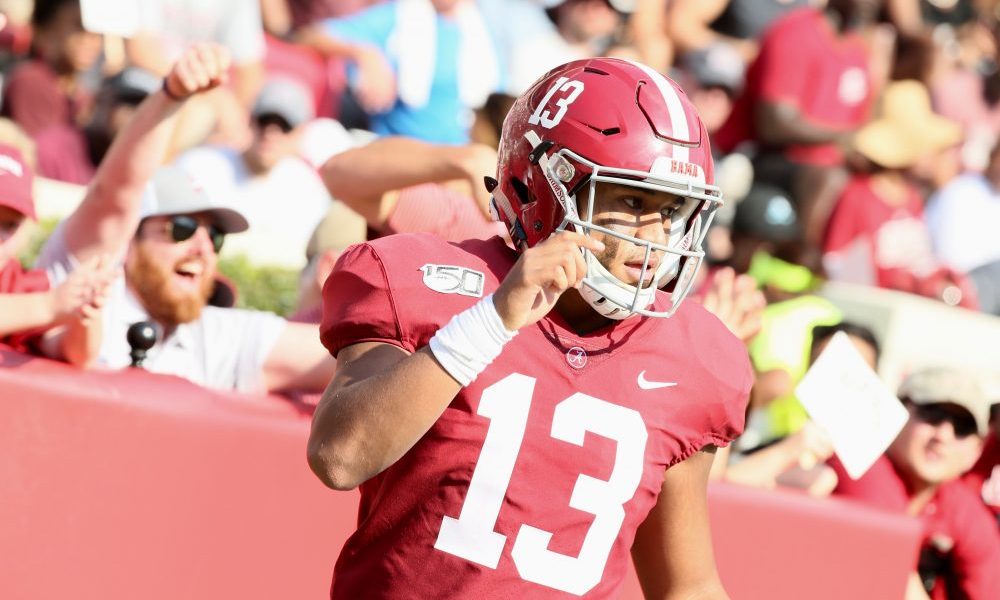 For anyone looking to get some last-second picks in, look no further than Touchdown Alabama’s partner WagerTalk to provide the best information on every matchup.

The line for the game sits at 26.5 points in favor of Alabama which in most games would be a lock to pick in favor of the crimson tide. But before any final decisions should be made take a moment to listen to the expert’s analysis of the game.

Even though Alabama has been a dominant force in the world of college football, there is some hesitation to take the points today. It’s a lot of points especially for a matchup against an SEC opponent like South Carolina but that could be the reason why the team keeps their foot on the gas this time around.

“I look at this one and because it’s a competitive game I think you have more of a chance of Alabama covering than not covering,” said WagerTalk analyst Marco D’Angelo. “If this game is somewhat competitive going into the third quarter we still have the first-string unit out there going for Alabama and that’s bad news for South Carolina.”

South Carolina did in-fact give up 238 yards against a significantly less talented North Carolina team and Alabama is also 23-7 on the road against the spread following a win and no cover.

Alabama vs. New Mexico St. betting preview
Vegas likes Alabama to win the SEC, but gap is shrinking
To Top