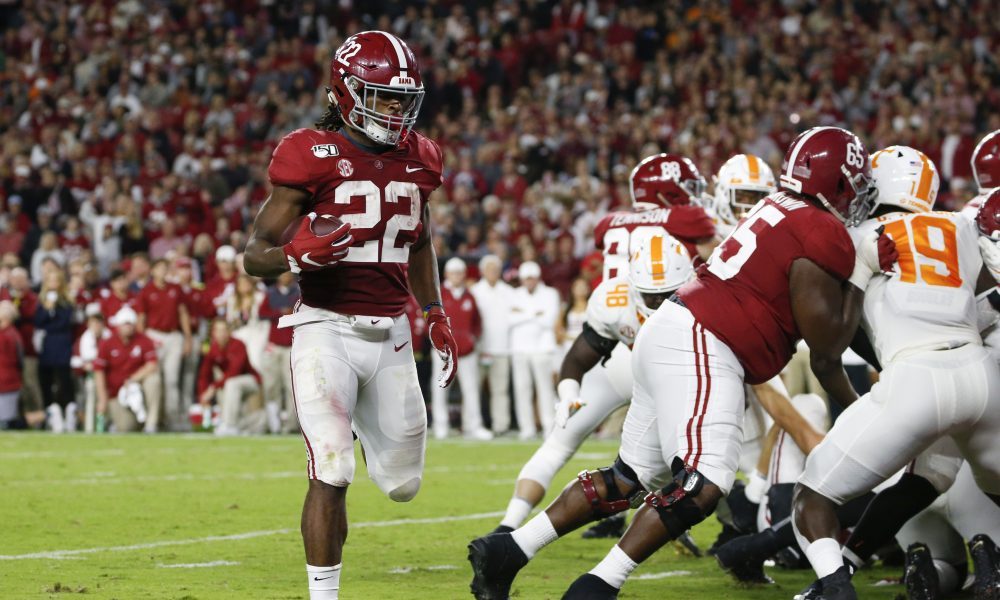 The game of the century part two officially has a start time as it was announced on Monday that Alabama’s matchup with LSU on Nov. 9 will kick off at 2:30 CT on CBS. It will be the first non-primetime game between the two programs since 2010.

CBS has rights to one SEC nighttime game a year and the broadcasting company already used it on the matchup between Georgia and Notre Dame on Sept. 21.

Barring any losses, it will be the second time this decade where the two teams will clash as the top two ranked teams in the country with the last meeting taking place back in 2011 where Alabama lost at home to LSU in the famous 9-6 game.

This matchup is poised to be much different than it was eight years ago as both teams feature two of the top offenses in the country. Both possess a crop of talented receivers, offensive lines and Heisman Trophy candidate quarterbacks in Joe Burrow and Tua Tagovailoa.

So far Burrow has passed for nearly 2,500 yards and a school record 29 touchdowns with Tagovailoa throwing for almost 2,200 yards and 27 touchdowns. The winner of the game will not only be the favorite to win the Heisman but also to win the SEC.

But all eyes will turn to the right ankle of Alabama quarterback Tagovailoa who will likely miss the next two weeks with the injury he suffered in the second quarter against Tennessee. Prior to the matchup the Crimson Tide and the Tigers will have each have bye weeks to prepare for game.