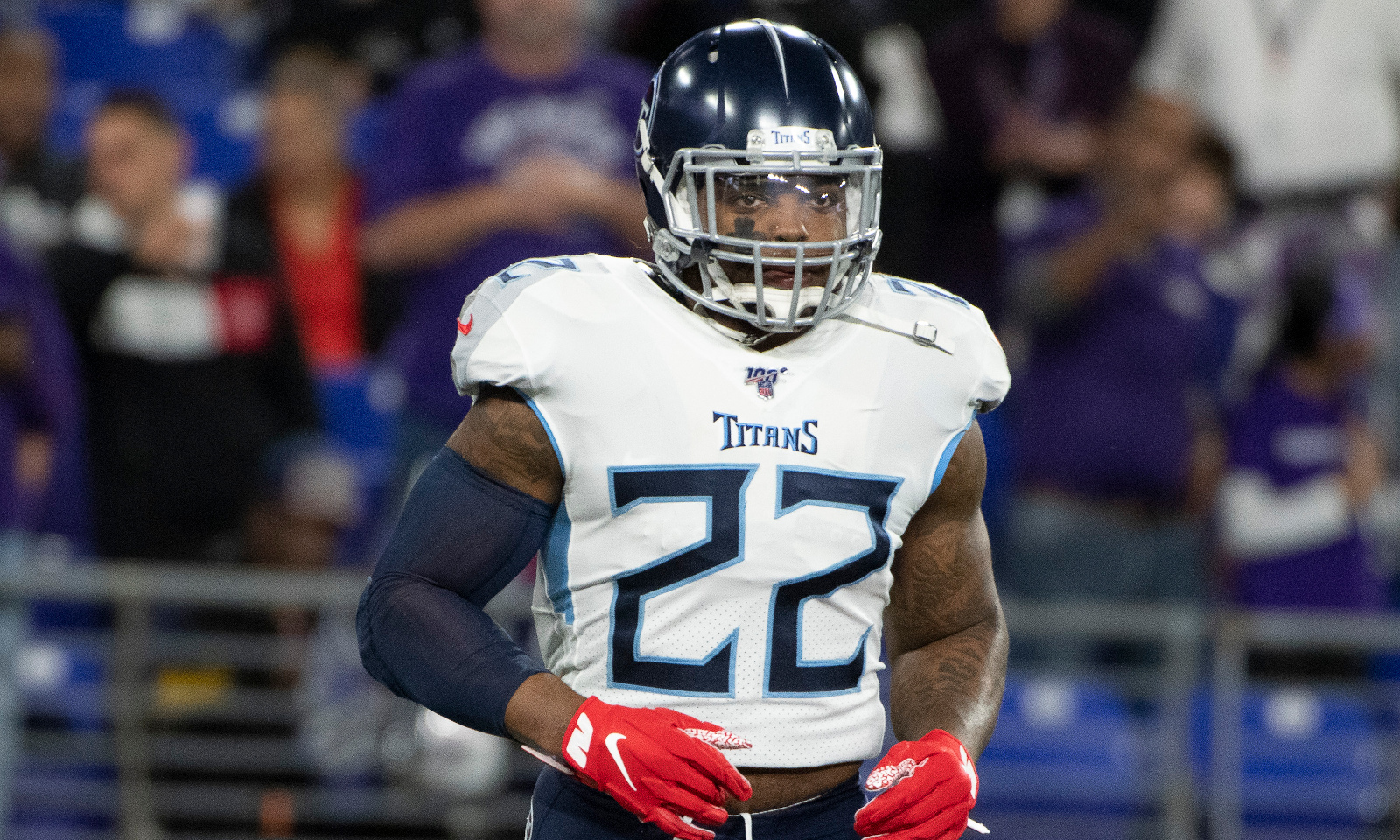 At some point, Derrick Henry will get his money.

After starting the 2019 season at 2-4 and hopes for the playoffs looking dim, the Tennessee Titans made a change a quarterback and decided to trust Henry more.

The former Alabama running back and 2015 Heisman winner has lifted the team to heights it never imagined.

He has heard for a long time about how his game would not transition to the NFL; however, Henry stood with the league’s rushing title after the regular season. A unanimous All-American and College Football Playoff National Champion with the Tide, he is more than just a bruiser between the tackles.

The 6-foot-3, 247-pound back has mastered change of direction, brings a deadly stiff-arm and has incredible speed in open space for a player of his size and strength.

One of the better defenses experienced it on Saturday, as the Baltimore Ravens had no answers for Henry at M&T Bank Stadium.

In the AFC Divisional Playoff matchup, the former five-star chimed in with 195 yards rushing on 30 carries in a 28-12 victory for the Titans.

He pounded the Ravens’ defensive front for an average of 6.5 yards per rush, with his longest run going for 66 yards.

When the Titans dove into its bag of trick in the second half, the native Floridian was prepared. He posted his first career touchdown pass in the red zone on a throw to Corey Davis.

Channeling his inner Tim Tebow, Henry showed he could drop a dime into the arms of a receiver with style.

It was the first scoring pass by a running back since 1987.

Henry’s dominance on the ground led to the Titans converting six of nine plays on third down, and scoring touchdowns on its three red zone attempts.

Despite the Ravens carrying the NFL’s best rushing attack, Henry and company outperformed it by 45 yards (157 to 112).

He has eight 100-yard games this season and with the victory, Henry sends the Titans to its first AFC Championship Game since 2002.

The last time it won the AFC title game was in 1999. During that year, Steve McNair and Eddie George were the duo in the backfield while Jeff Fisher was the head coach. It came one-yard short of scoring a touchdown and defeating the St. Louis Rams; nevertheless, the Titans loss by a score of 23-16.

Tennessee is now one win away from a Super Bowl and its riding Henry all the way.