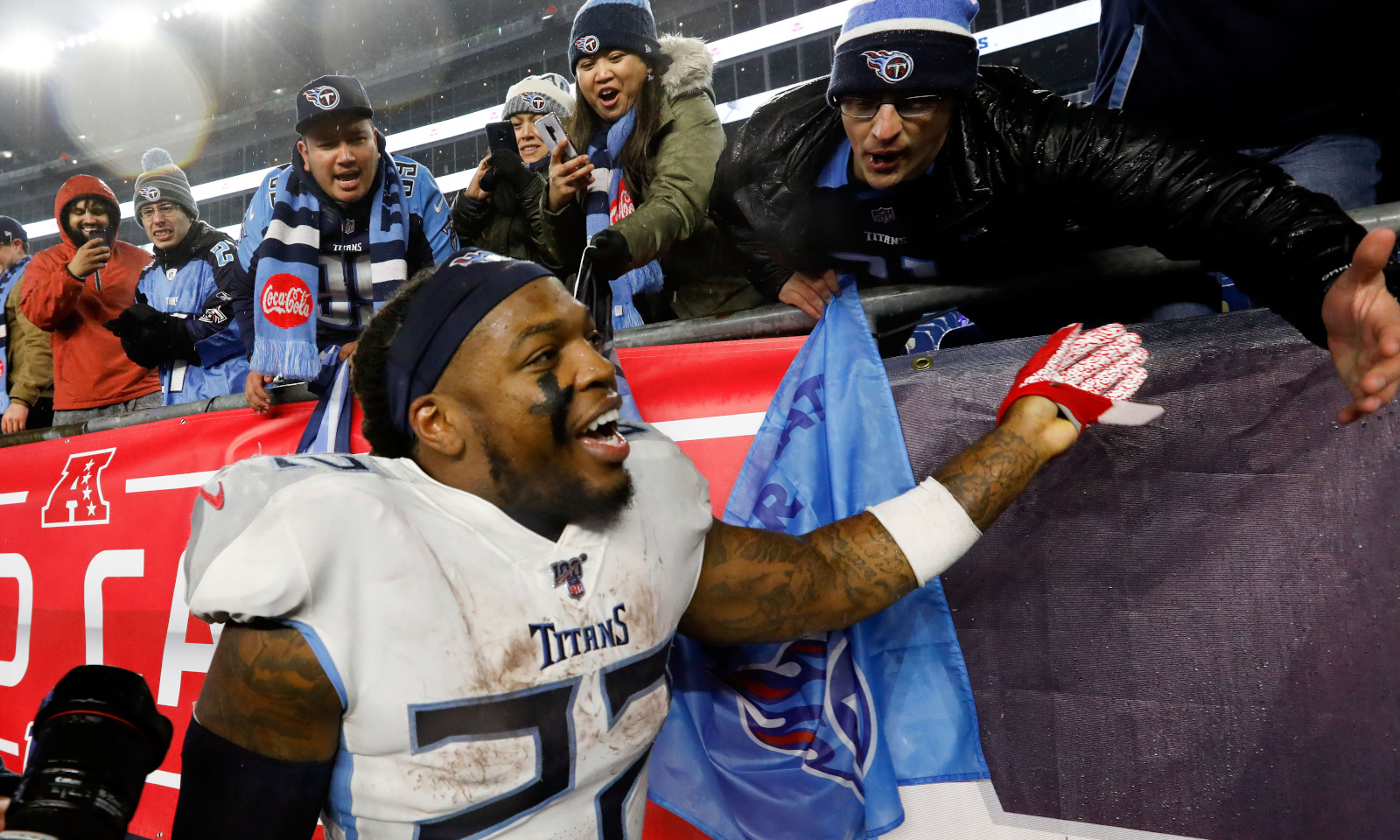 Alabama fans, get your popcorn ready.

While every player who makes his mark for the Crimson Tide is loved, the two favorite sons of the program are set to square off on Saturday in an AFC Divisional Playoff matchup.

In a meeting between the Baltimore Ravens and Tennessee Titans, two Heisman winners at running back will look to advance their teams into the AFC Championship Game.

According to Adam Schefter of ESPN, Mark Ingram is expected to play – despite a calf injury.

Listed as questionable, Ravens’ RB Mark Ingram is expected to play Saturday vs. Titans, per sources.

Ingram, Alabama’s first-ever Heisman winner in 2009, was taken in the first round of the 2011 NFL Draft by the New Orleans Saints.

After eight seasons in Louisiana, Ingram took his talents to the Ravens and is having an incredible year. He has been the piece to complete the franchise, bringing joy, toughness and much leadership.

He totaled four 100-yard performances and helped Baltimore notch a 14-2 record, which propelled it to a first-round bye and home-field advantage throughout the playoffs.

Ingram and the Ravens have a Super Bowl title on their minds.

Derrick Henry, a second-round pick of the Tennessee Titans in 2016, provided the Tide its second Heisman Trophy in 2015. Throughout the draft process, he was constantly told that his running style would not translate over to the professional game.

Ever defying the odds, Henry was not moved by his critics.

For the first time in four years, the Titans decided to fully trust Henry and the bruiser at 247 pounds (6-foot-3) has it closing in on a Super Bowl opportunity.

It is unfair for a man his size to as fast and elusive as he is, but don’t tell him that.

Henry abused the NFL’s best defense in the New England Patriots, piling up 182 yards rushing with one touchdown on 34 carries in a 20-13 win for the Titans.

He chimes in with seven 100-yard performances – including one 200-yard game versus the Houston Texans. To add more insult to injury, in terms of his critics, Henry leads the NFL in carries (303), yards (1,540) and touchdowns (16) on an average of 5.1 yards per rush.

On his broad shoulders, the native Floridian carried the Titans to the postseason and Henry eyes a lot more going forward.

Ingram or Henry? The decision is tough, but the matchup will be very fun.