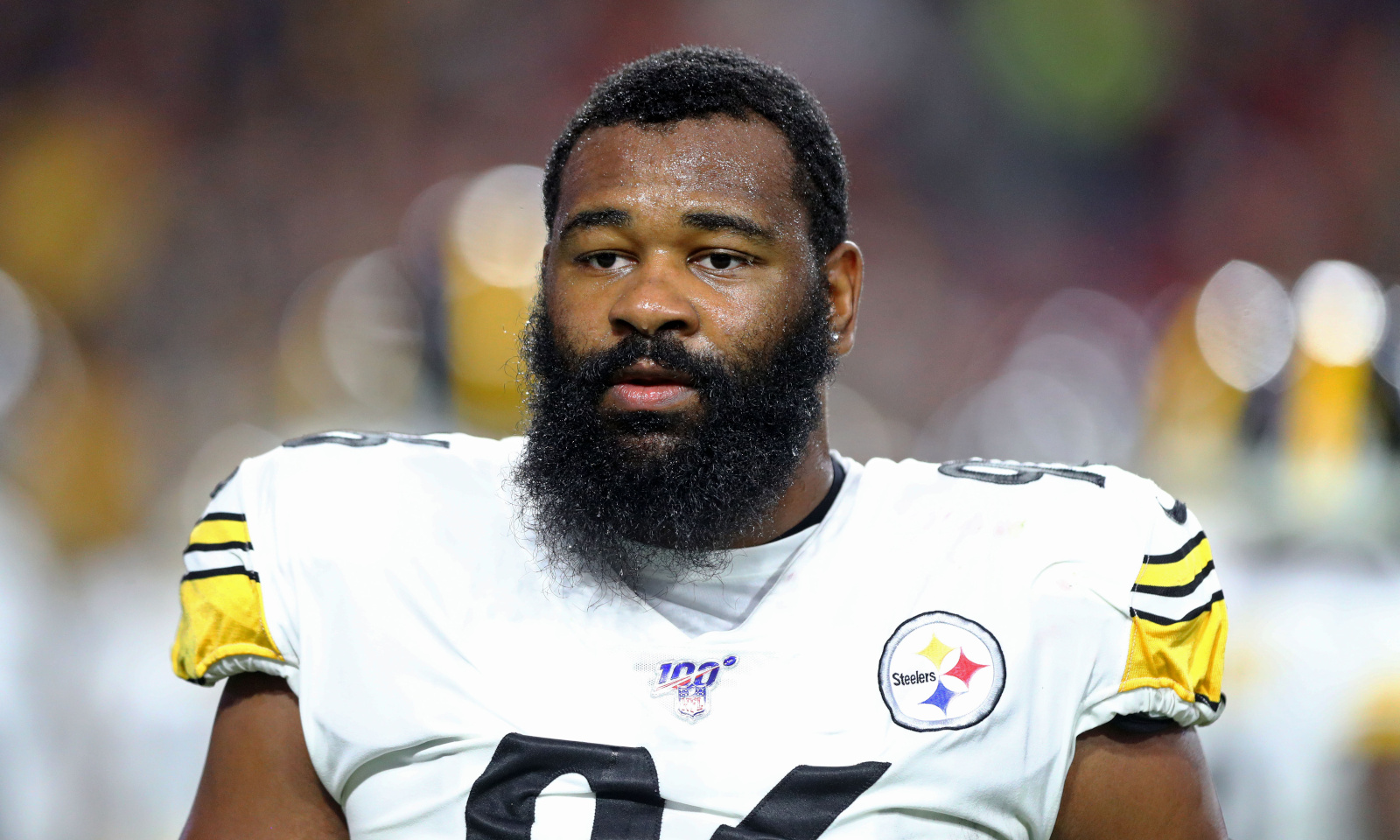 Another former University of Alabama football star reminds us of how much difficult workouts are in college versus the National Football League.

Like many of his ex-teammates, Isaiah Buggs remembers the challenges of running 110’s and meeting all required times and weight lifting goals for the Crimson Tide.

Scott Cochran, Alabama’s director of strength and conditioning, puts a lot of demands on the physical bodies of these athletes, but they love it.

It forces them to create new records in the weight room and throughout the entire facility.

The idea of one being at its very best at all times is what drove Alabama to winning five national titles under Nick Saban and having players in the NFL.

On Monday, Buggs still cherishes the workouts at Alabama.

Them BAMA Workouts Still The Truth Got Damn 💪🏾😤

Whether he was on campus that day or just thinking about good times, the Louisiana native has always been appreciative of the Tide and its coaching staff. Before getting selected to the Pittsburgh Steelers in the 2019 NFL Draft, Buggs totaled 102 tackles – including 17.5 for loss, 11 sacks and 13 quarterback pressures in two seasons at Alabama.

He was among the team leaders for sacks (9.5) and tackles for loss (13.5) in 2018 – en route to the program winning a Southeastern Conference Championship and the Capital One Orange Bowl trophy.