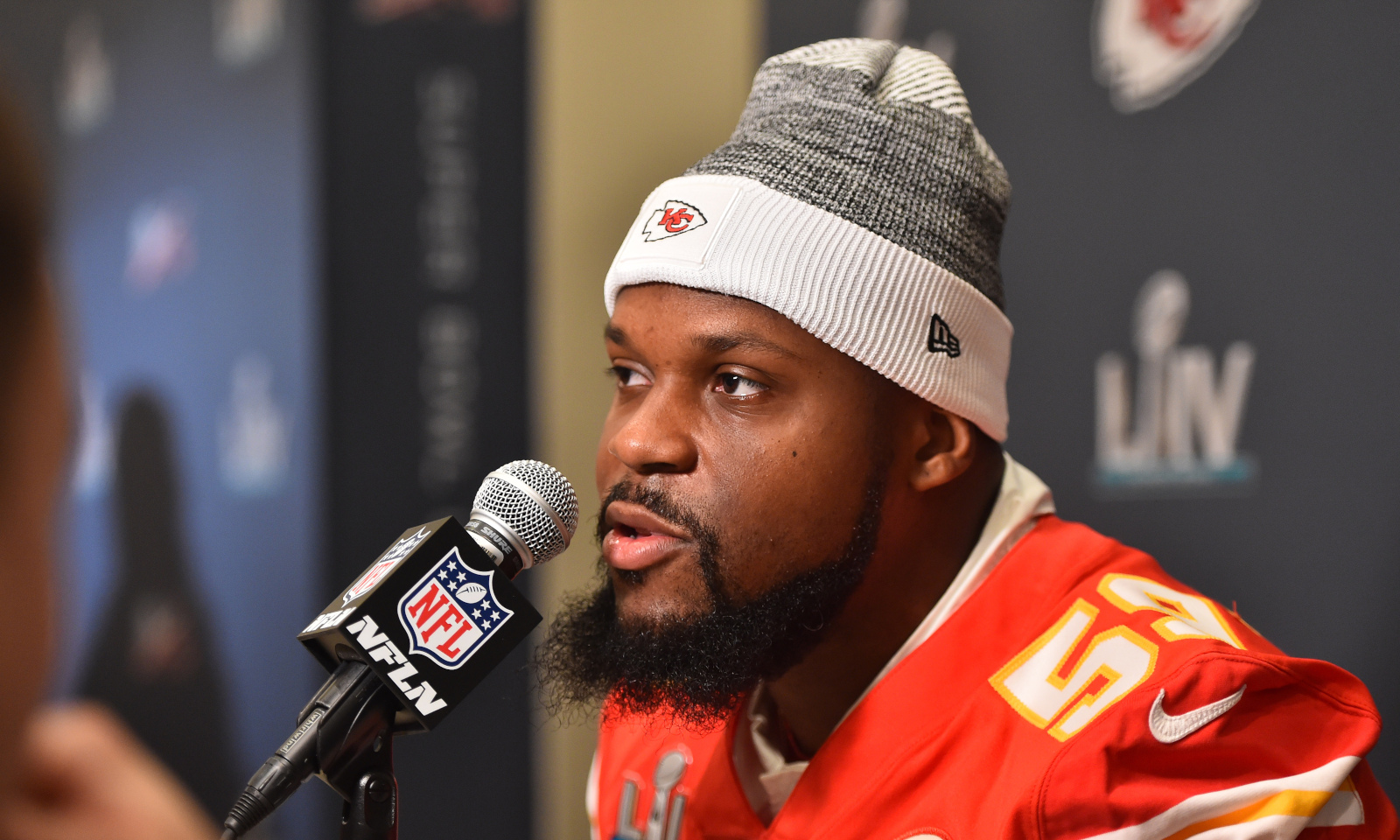 For the first time in 50 years, the Kansas City Chiefs stand on top of the National Football League mountain as Super Bowl Champions.

In the celebration of a lifetime, it took a trio of former University of Alabama players to get the franchise back to the Promised Land.

While people will glory over Patrick Mahomes, Reggie Ragland and Gehrig Dieter add their names to the growing list of Crimson Tide players under Nick Saban that have a Super Bowl ring. Ragland, a native of Madison, Ala., was on two national championship teams – including one in 2015, where he led the team in tackles (102) and was the SEC’s Defensive Player of the Year.

As for Dieter, he came to Alabama in 2016 as a graduate transfer from Bowling Green State University.

He played at wide receiver and on special teams, collecting 15 receptions for 214 yards with four touchdowns.

Dieter assisted the program to an SEC Championship that year.

After being drafted to the Buffalo Bills in 2016, Ragland was traded to Kansas City on Aug. 28, 2017 for a fourth-round pick in the 2019 NFL Draft. He had 30 tackles in the regular season, including four for loss with two sacks. Ragland helped the Chiefs’ defense make huge stops versus the San Francisco 49ers when it needed to, as it earned a 31-20 victory on Sunday.

Despite him being on the practice squad, it was Dieter that prepared Kansas City’s secondary every week in practice for what it would face in the playoffs. His toughness, professionalism and hard work has propelled him to a ring.

Ramzee Robinson is the last of the trio.

He was a dominant cornerback at Alabama under Mike Shula and spent six seasons (2007-12) in the pros. Robinson would be hired to the Chiefs in 2016 for Player Engagement. His role is to provide players and staff resources catered specifically to their needs; which would make way towards a quality life and successful professional career.

Robinson has been in the department for three years and his work behind the scenes has delivered a Vince Lombardi Trophy.

Congrats to the trio of Ragland, Dieter and Robinson.

Josh Jacobs talks to younger self in Kia commercial to raise awareness on homelessness
Josh Jacobs Rookie of the Year snub is highway robbery
To Top
%d bloggers like this: