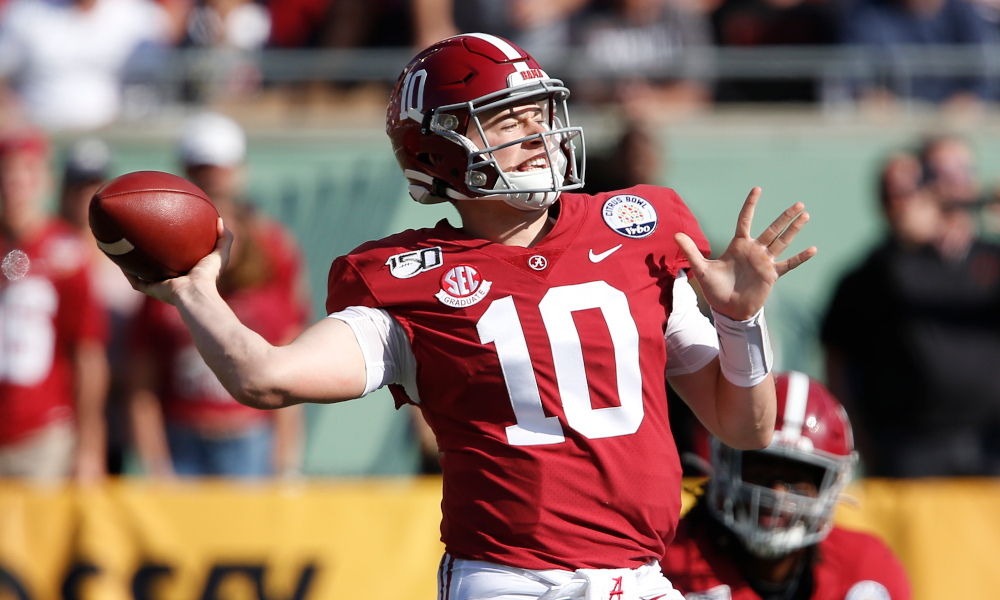 As people become more hopeful for college football’s return in the fall, some analysts have already started conversations on who will win the Southeastern Conference?

Despite a few people looking at both Georgia and LSU, Alabama is in the best spot with experience returning, young talent on its roster and continuity within in its coaching staff.

Along with these things, the Crimson Tide also returns a capable quarterback in Mac Jones.

A native of Jacksonville, Fla., the former four-star played in 12 games last season (four starts) and totaled 1,503 passing yards with 14 touchdowns to three interceptions. He guided the offense to 40-point performances versus Arkansas and Auburn, while delivering the team to a 35-16 victory over Michigan in the Citrus Bowl.

Jones turned in a pair of 300-yard games and recorded at least two touchdown passes in his four starts.

He is not the most popular name; however, he has built trust with Nick Saban, the coaching staff and his teammates. Alabama’s offense did not miss a beat when he replaced an injured Tua Tagovailoa, and even Jordan Rodgers of SEC Network considers Jones as QB 1 for the Tide and said ‘no doubt this is Mac Jones’ team.’

Regardless of the critics, yours truly of Touchdown Alabama Magazine sees a national championship for the program with Jones as the starter.

Check out Friday’s segment via In My Own Words. 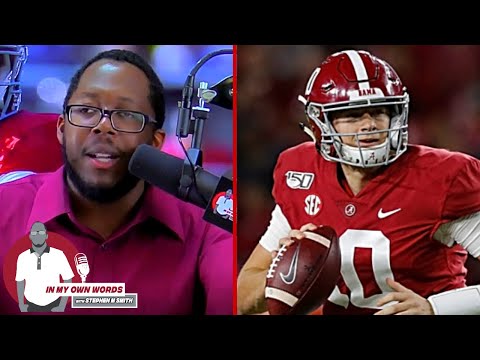