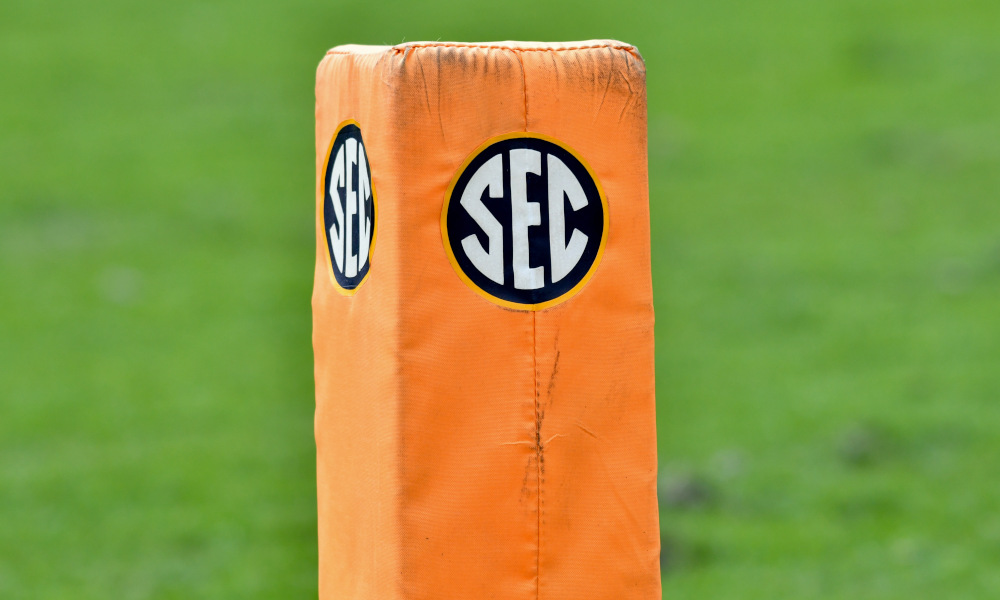 The Southeastern Conference has unveiled a new preseason football schedule.

According to an update from its front office in Birmingham, Ala., the SEC will allow its schools to open fall camp on August 17.

The new calendar for the conference provides student-athletes with more off days than what’s normally required by the NCAA, and having fewer practices than what’s permitted by the NCAA. With the SEC deciding on a conference-only schedule last week and the first game of the season set for Sept. 26, Alabama football will continue with workouts, walk throughs and team meetings until August 16. Originally, the walk through period was supposed to go from July 24 to August 6 and the first day of fall practice was initially set for August 7. Due to the Coronavirus pandemic, changes were made to the schedule.

Starting on August 17 up to the season opener, schools in the SEC will be allowed 25 practices with a limit of 20 hours per week of practice time.

A five-day acclimation period is required, which includes two days in helmets only, two days in shells and the fifth day in full pads.

Schools will also be required to provide student-athletes with two off days (minimum) each week, until the week before the first game of the season.