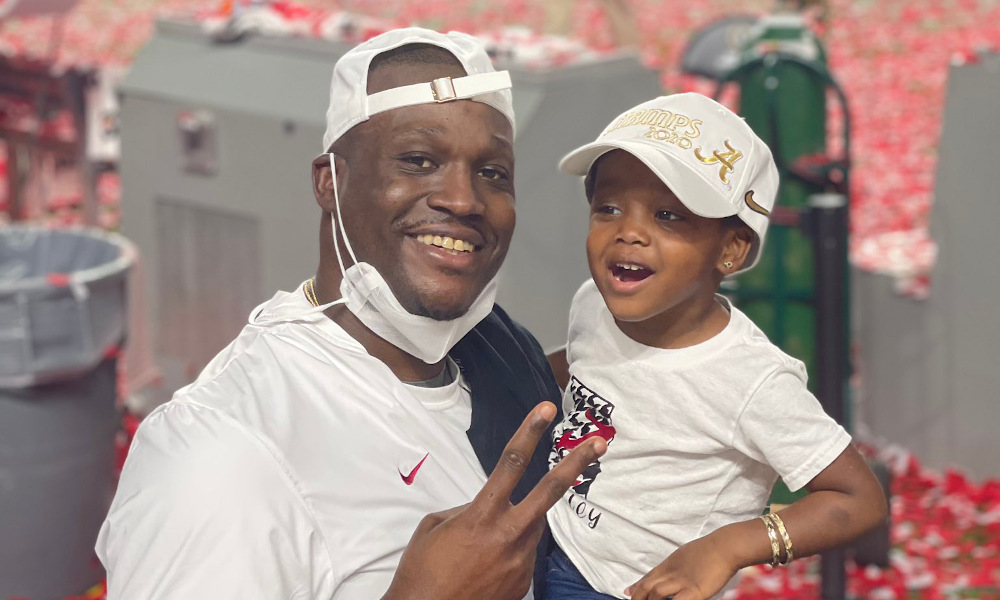 After successfully replacing his offensive staff, Nick Saban is now expected to lose an assistant on defense.

In three years at Alabama, Scott produced 132 pass breakups and 35 interceptions from the secondary.

RELATED: Alabama Football: Who wins both cornerback spots for the Crimson Tide next season?

He tutored Deionte Thompson and Patrick Surtain II to becoming All-Americans while placing Thompson, Xavier McKinney, Trevon Diggs, Jared Mayden, and Shyheim Carter in the NFL. Because of Scott’s mentorship, Surtain projects as a top-10 pick for the upcoming NFL Draft. He was a phenomenal recruiter for the Crimson Tide and assisted the program to two Southeastern Conference titles.