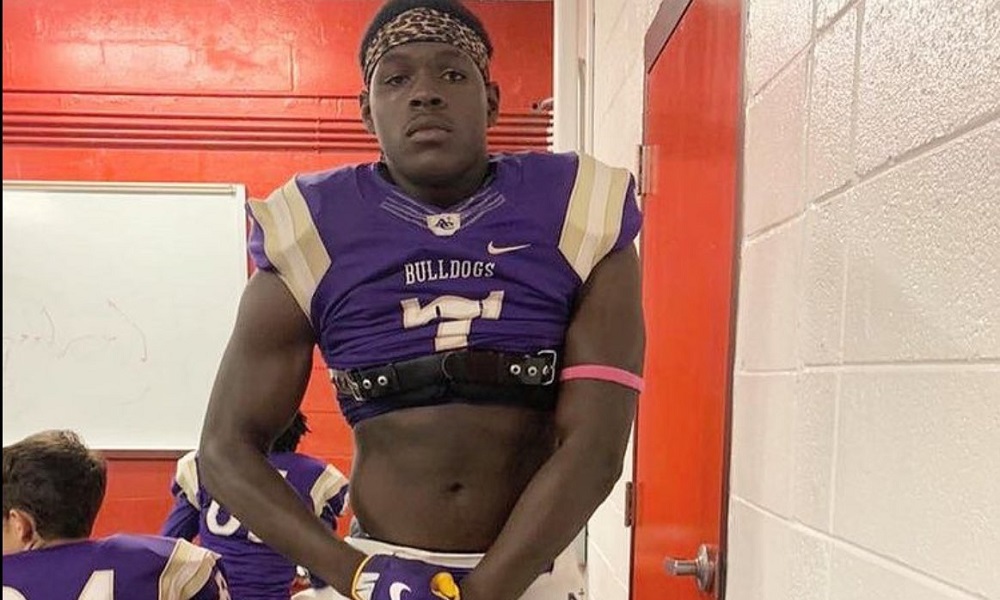 Alabama’s coaching staff is continuing to evaluate prospects in as many ways as possible with recruiting resources limited under the current NCAA recruiting dead period. Four-star defensive end, J’Mond Tapp received an offer from Alabama after the Crimson Tide went a little outside their normal evaluation process and took a look at his basketball highlights.

“Coach (Pete) Golding called me and told me he had watched my basketball film,” Tapp told Touchdown Alabama. “He said he knows what I can do on the football field, but it is different when you can do it on the court as well. He sounds like he is from Louisiana, and I feel like he is one of us.”

Tapp is a product Ascension Catholic school in Donaldsonville, Louisiana. He currently holds more than 20 D1 offers, including offers from LSU, Georgia and Florida. The Louisiana product said he admires the program Nick Saban has been able to build in Tuscaloosa.

“The program is one of the best,” Tapp said. “It is amazing what Nick Saban has done with the talent there. He coaches differently than a lot of coaches, and he is tough.”

It is easy to tell why Alabama has thrown its hat in the ring for Tapp’s services.

The four-star recruit has good size for a defensive end at 6-foot-4 and 230 pounds. He explodes out of his stance and plays with a lot of tenacity. Tapp is a handful when rushing off the edge and has great backside pursuit.

A decision is a long way off for Tapp at this point in his recruitment. It may be another couple of months before he even releases a top schools list. Several top programs are going to fight teeth and nail for this talent, and Alabama looks to be right in the mix with the defensive end position expected to be a priority for them in the 2022 recruiting cycle.