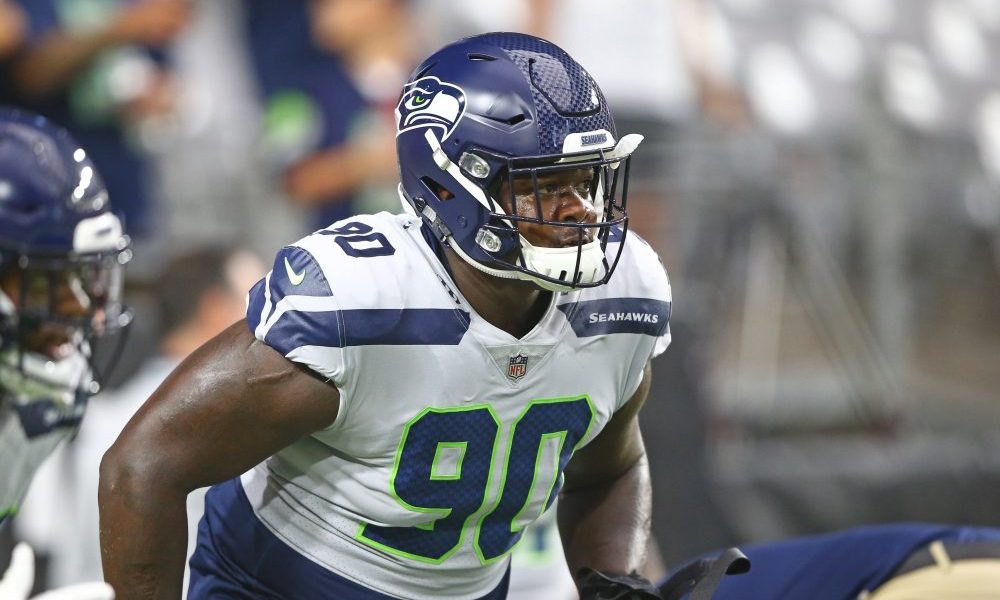 Jarran Reed is back on an NFL team.

He was released from the Seattle Seahawks on Friday, but the former University of Alabama defensive lineman is headed to a team in the AFC West. According to Ian Rapoport of NFL Network, Reed will join the Kansas City Chiefs on a one-year deal.

Source: #Seahawks DL Jarran Reed is headed to the #Chiefs on a 1-year deal.

Before getting released, he spent five seasons with the Seahawks.

He totaled 194 tackles, 22 sacks, three forced fumbles, two fumble recoveries, and six pass breakups in Seattle. The 6-foot-3, 306-pounder was selected in the second round of the 2016 NFL Draft by the Seahawks. He was a two-time Southeastern Conference champion (2014-15) and a College Football Playoff National Champion in 2015 at Alabama.