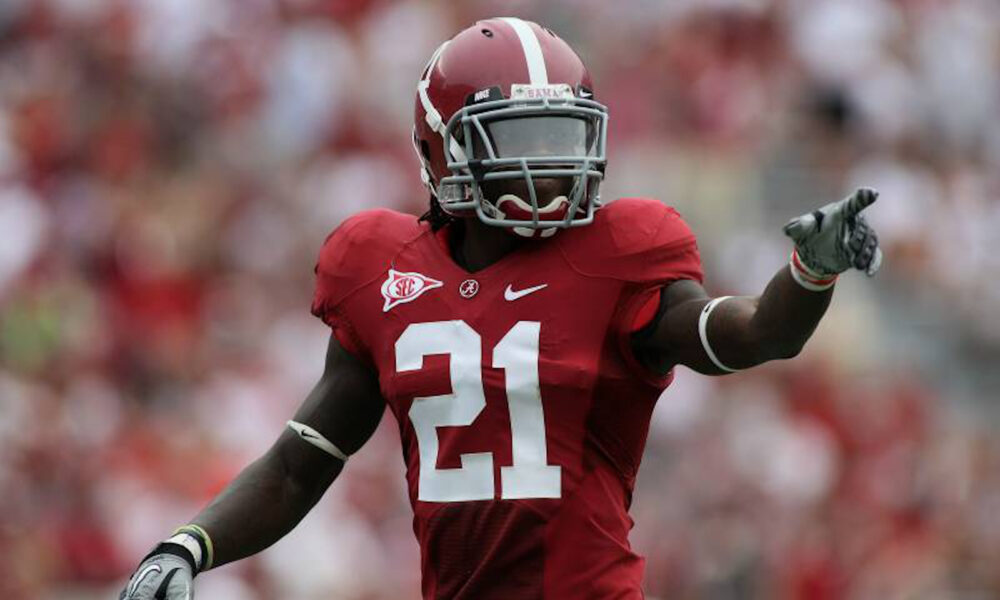 Last week made a lot of people feel old but excited at the same time.

Could we see the first-ever father/son tandem at the University of Alabama in the Nick Saban era?

It is possible as Dre Kirkpatrick returned to the Crimson Tide’s football program. His son, Dre Kirkpatrick Jr., is a 2024 athlete from Gadsden (Ala.) City High School. The same institution produced his father to become a five-star cornerback in the 2009 recruiting cycle.

Kirkpatrick played under Saban from 2009 to 2011, winning two BCS National Championships and a Southeastern Conference title in 2009.

After redshirting his freshman year, he played in 26 career games from 2010 to 2011. Kirkpatrick totaled 82 tackles, eight tackles for loss, 16 pass breakups, and three interceptions. His production and confidence allowed him to be selected in the first round (No. 17 overall) of the 2012 NFL Draft by the Cincinnati Bengals.

He has spent nine seasons in the National Football League (Arizona Cardinals, 2020) and is currently a free agent. The 31-year-old got chills in detailing the incredible recruiting visit his son had at Alabama. Kirkpatrick Jr. will be a 10th grader this season. He is listed as an “athlete” on Twitter, but he plays defensive back like his father. Kirkpatrick shared a video on social media as he watched his son take part in a camp session. 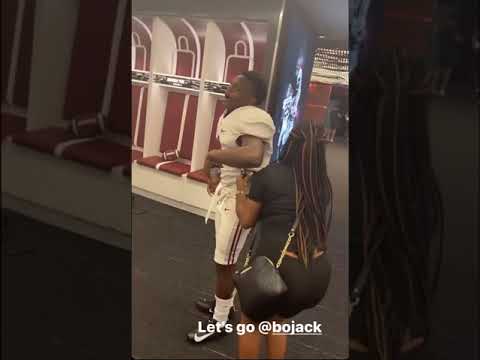 It would be special if Kirkpatrick Jr. ends up with the Crimson Tide.