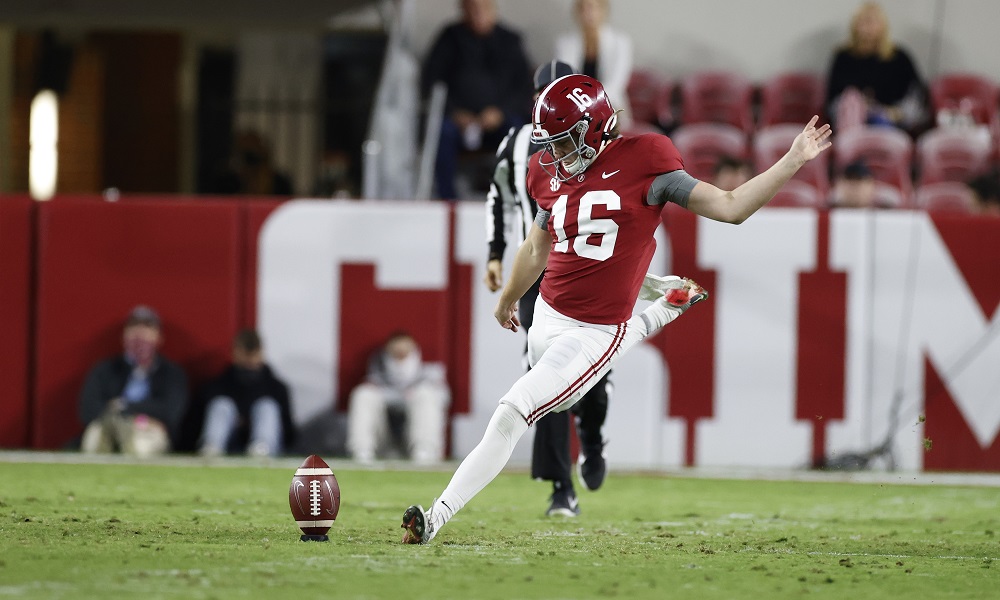 Reichard, who was a finalist for the Groza a season ago, is among 30 total student-athletes from around the country named to the preseason list for the award recognizing the nation’s top placekicker. The Crimson Tide has not won the Groza in the award’s existence.

The Lou Groza Collegiate Placekicking Award was established in 1992 by The Palm Beach County Sports Commission. The award is presented annually to the nation’s top collegiate placekicker as determined by a voting panel of Division I head coaches, sportswriters and sportscasters from across the country, conference representatives, professional kickers and previous winners. The 2021 recipient of the Groza will be named at the ESPN Home Depot College Football Awards this December.