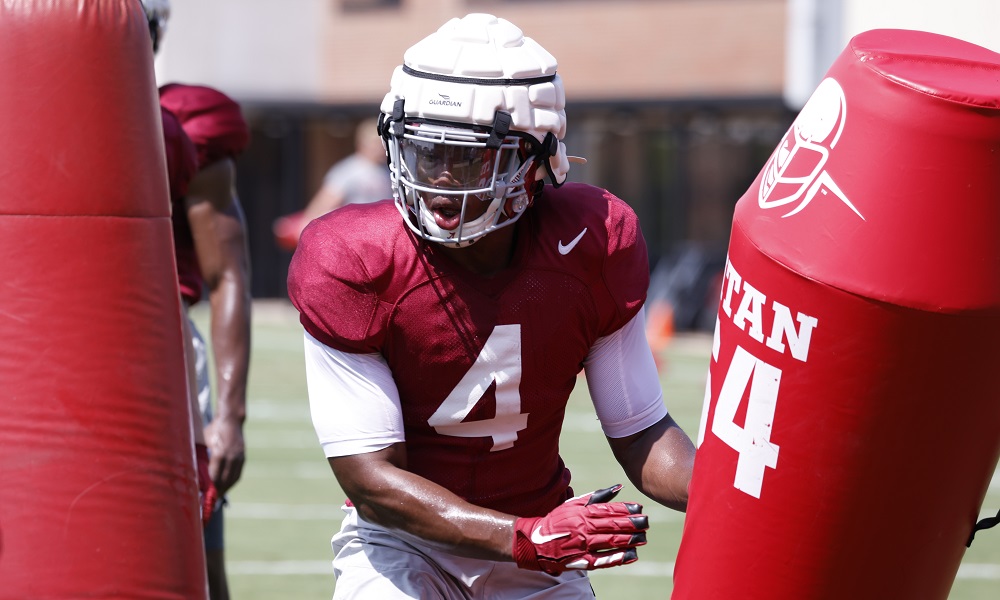 The Reese’s Senior Bowl is one of the greatest venues in transitioning college players to the National Football League.

On Thursday, the organization announced its watchlist for the 2022 game in Mobile, Ala. Seven players from the University of Alabama were named, including six on defense. Christopher Allen, Josh Jobe, Phidarian Mathis, Jaylen Moody, LaBryan Ray, and Daniel Wright all were selected on defense. Brian Robinson Jr., a fifth-year senior at running back, was the lone offensive player.

RELATED: Is Bryce Young under the most pressure at quarterback in college football?

Nick Saban has witnessed the Senior Bowl do great things for Crimson Tide athletes, including Mac Jones, O.J. Howard, Kenyan Drake, Najee Harris, DeVonta Smith, and Alex Leatherwood. Jones and Harris performed well in the practices, which allowed both to be selected in the first round of this year’s NFL Draft. The event helped Leatherwood get taken in the first round by the Las Vegas Raiders, and Smith went No. 10 overall to the Philadelphia Eagles. After an undefeated season in 2020, Alabama is trying to win back-to-back national championships for the first since 2011 and 2012.

The seven players on the Senior Bowl watchlist will play a big role in helping the team.