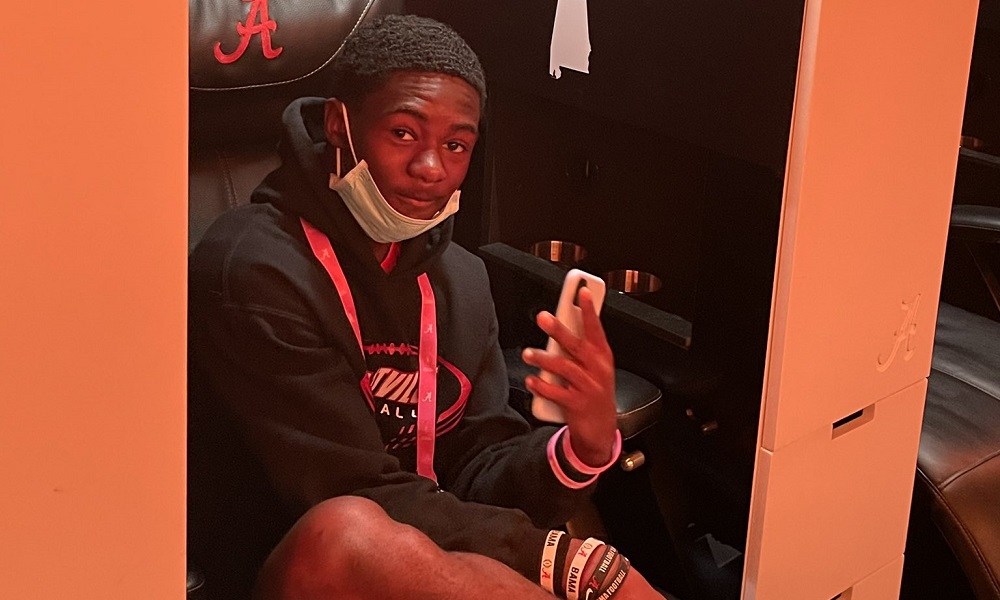 Shanks made his first trip to the campus of the University of Alabama on Sept. 25 when the Crimson Tide took on Southern Miss. He returned on Oct. 2 to watch the Crimson Tide take on the Ole Miss Rebels. The rising football prospect said he enjoyed both visits to Tuscaloosa.

“It was fun just being around,” Shanks told Touchdown Alabama. “I really like it up there.”

Alabama’s safeties coach and Alabama area recruiter Charles Kelly has remained in contact with Shanks. Troy, South Alabama and Rice are among the other programs showing interest in the Prattville product during the early stages of his recruitment. The Trojans became the first program to offer the 2023 recruit in July.

It is not hard to see why Shanks’ college interest is expected to grow in the near future. The highlight film he has been able to put out this season has been really impressive. Through eight games, he has 44 receptions for 847 yards and six touchdowns for the Lions.

At 5-foot-10 and 165 pounds, Shanks is projected to be a slot wide receiver at the next level. He possesses game-breaking speed, which allows him to create separation to take the top off of a defense and blow past defenders in the open field. Shanks said he feels the off-season has helped him capitalize on some of his strongest attributes this season.

The future of Shanks’ recruitment looks bright, and offers from multiple Power five programs could be right around the corner for the budding star.