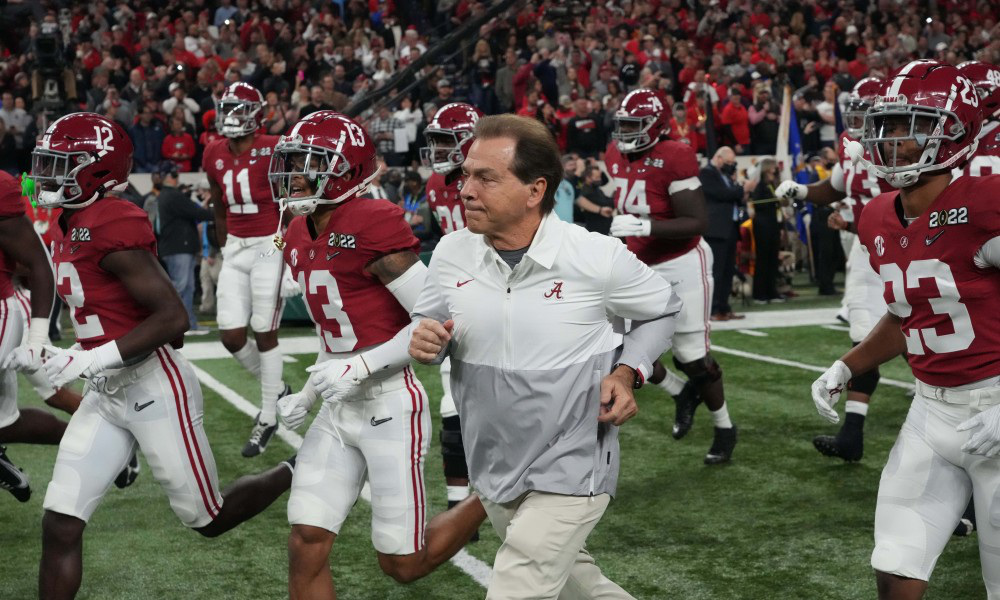 Alabama did not win a national championship, but the college football world saw why players appreciate Nick Saban.

He knows the joy of winning, but Saban knows the agony of defeat.

As a seven-time national champion, he manages to keep things in perspective. Alabama suffered an 18-33 loss to Georgia on Monday in the College Football Playoff National Championship Game at Lucas Oil Stadium.

Bryce Young and Will Anderson were disappointed in the postgame presser. The sophomores led what people thought was a “down” team for the Crimson Tide to a national title game. They wanted to win badly, but it did not happen. Young, Alabama’s first Heisman Trophy winner at quarterback, blamed himself. He felt like he let the team down, despite a record-setting season.

After answering questions, Coach Saban took the final moment of the presser to affirm Young and Anderson about how much they mean to the program. 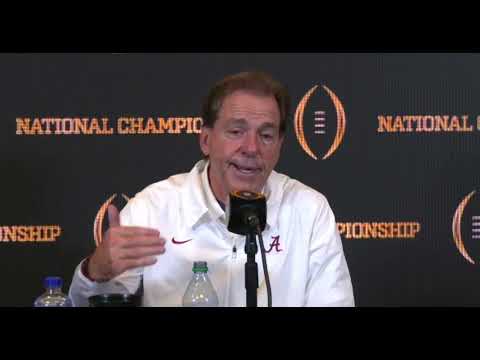 *Coach Saban appreciates Bryce Young and Will Anderson at the 11:24 mark

“These two guys that are sitting up here, they are not defined by one game,” Saban said of Young and Anderson.

“These guys played great for us all year. They are great competitors. They were great leaders on this team, and they contributed tremendously to the success of this team. We would not be here without them. Both take responsibility for the loss, but both contributed in a positive way to giving us a chance to win and a chance to be here to have an opportunity to win. I want to thank them for that and let everybody know how proud I am of these two guys.”

Coach Saban wanted that moment to share with his young leaders.

Young and Anderson responded by thanking him for that. The loss hurts, but it will fuel Young and Anderson to be even better next season. Alabama football will be back in the conversation again for a national championship.