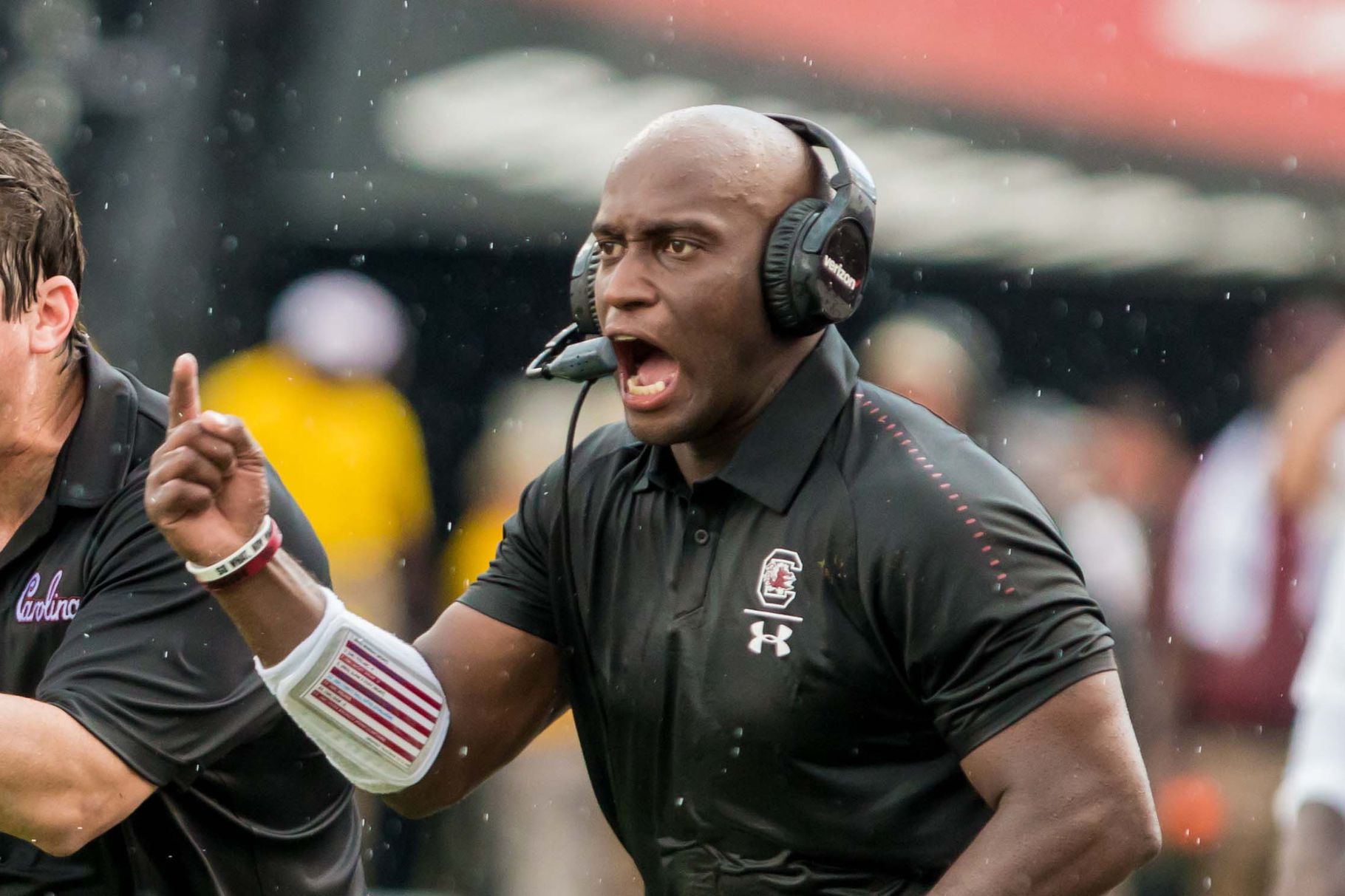 Nick Saban is returning to three requirements for assistant coaches upon hiring them to the University of Alabama: expertise at a specified position, familiarity with the Southeastern Conference, and ability to land high-end prospects in recruiting.

Alabama has all three in its decision to hire Travaris Robinson to coach cornerbacks.

RELATED: Alabama LB Jaylen Moody removes his name from portal, will stay with the Crimson Tide

He specializes in recruiting and developing defensive backs. Robinson played in the SEC at Auburn under Tommy Tuberville as a corner and free safety from 1999 to 2002. He recorded 149 total tackles and five interceptions in his career, including a career-high 92 tackles and four picks in his senior season in 2002.

Robinson earned All-SEC team honors for his efforts that year. He did not have a career in the National Football League, but Robinson has become one of the best young coaches in the college game.

He’s produced 130 interceptions on his coaching stops, including 94 picks with SEC schools.

South Carolina did not have a ton of talented athletes, but Robinson had its secondary collect 40 interceptions in five years.

Robinson has great relationships with high school athletes.  He is one of the best young recruiters in college football.

Hargreaves, Tabor, and Elam were five-star prospects, while Neal was a four-star.

He developed Davis, Tray Matthews, Johnathan Ford, Blake Countess, and Jonathan Jones to be NFL players. Davis started at cornerback for the Tampa Bay Buccaneers Super Bowl Championship team in 2020. Robinson had a hand in South Carolina getting four-star Jaycee Horn in its 2018 class.

He developed the talented corner into becoming a top-10 pick (No. 8 overall) in the 2021 NFL Draft to the Carolina Panthers. Robinson guided Hargreaves, Neal, Elam, and Horn to be first-round picks.

He knows how to pull the best out of cornerbacks.

Nick Saban wants to return to getting high-end cornerbacks and developing them.

Robinson is the right hire for the job.