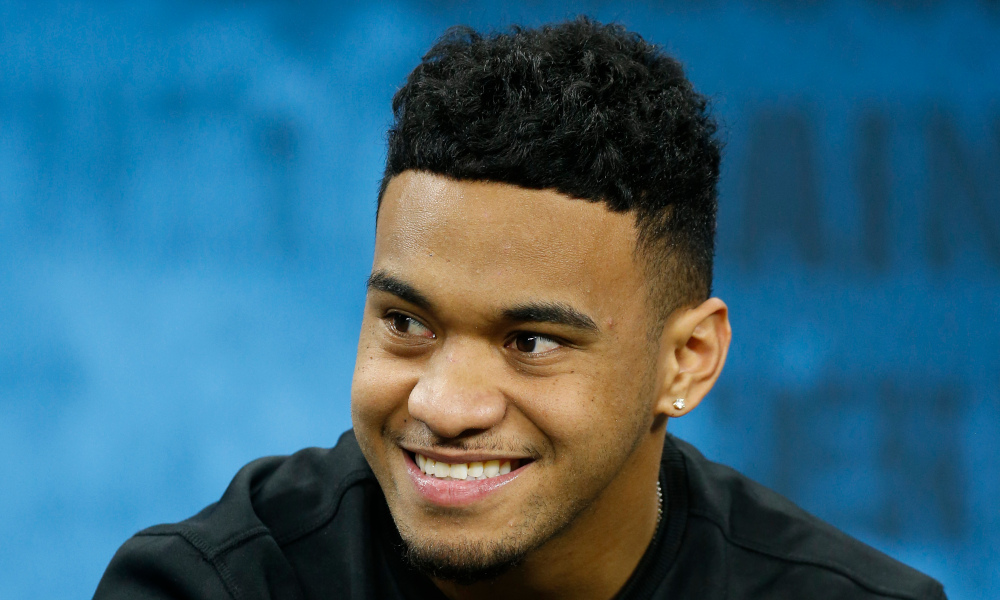 Alabama has been known to have one of the most rigorous offseason conditioning regiments in college football and it nearly turned away one of the team’s star players.

During an appearance on his new teammate Tyreek Hill’s podcast “It Needed to be Said”, Tagovailoa shared that the Crimson Tide’s “Fourth Quarter Program” nearly forced him to transfer to USC because of the difficulty.

“I don’t know if anyone else knows but my close friends, my close buddies, so this kinda unique with this being on your podcast,” Tagovailoa said on Thursday. “We had this thing called ‘Fourth Quarter,’ and ‘Fourth Quarter’ is spring conditioning. The first day we go out there, this is the first day we see Coach (Nick) Saban out there supervising the drills and the running…

“After that, I got on the phone with my dad, and I told my dad, ‘Dad, do you think that USC still has an offer for me?’ I was ready to go. I was like ‘Man, I’ve never experienced something like this with the amount of work.’”

Luckily for Crimson Tide fans, Tagovailoa stuck it out and eventually lead the team to a national championship win and have one of the most impressive careers from a quarterback in school history.

His performance would ultimately lead him to become the fifth overall pick in the 2020 NFL Draft.